Previous reports claimed the iPad Pro would be announced on March 23, but now it looks like the announcement will be in April.
If you've been following the rumors on all things Apple products closely, you've probably seen that a March 23 event has been circulating for a few weeks. This date matches previous Apple events in March, so it makes sense. Apple typically announces its special events and sends out invitations to members of the press at least a week in advance. None of this happened for the supposed event of March 23. However, a new Bloomberg article from Mark Gurman , who has detailed Apple's products and launch plans in the past, says Apple is preparing to announce a new iPad Pro "as early as April."
The same article also sheds some light on what we can expect from the next iPad Pro. Specifically, Apple will use a Thunderbolt port on the iPad Pro to provide a faster and more robust connection to monitors, accessories and external peripherals.

A brighter screen with improved colors

The 12.9-inch iPad Pro's display will also receive an upgrade, moving to a mini LED instead of a standard LED display. The result will be a brighter screen with improved colors.
There has been some speculation about what type of processor the new iPad Pro models will use, now that Apple's M1 processor ships in some of its Mac computers. According to Bloomberg, the iPad Pro will use a processor whose performance will be comparable to that of the M1.
Apple's spring event is also expected to include several other products, including a new Apple TV, third-generation AirPods, and tile-like object tracking accessories called AirTags. 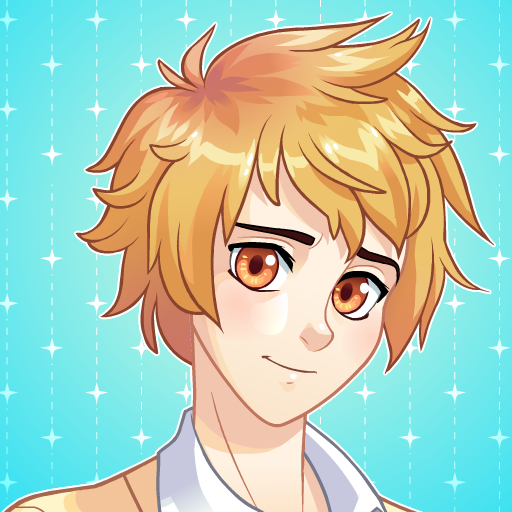 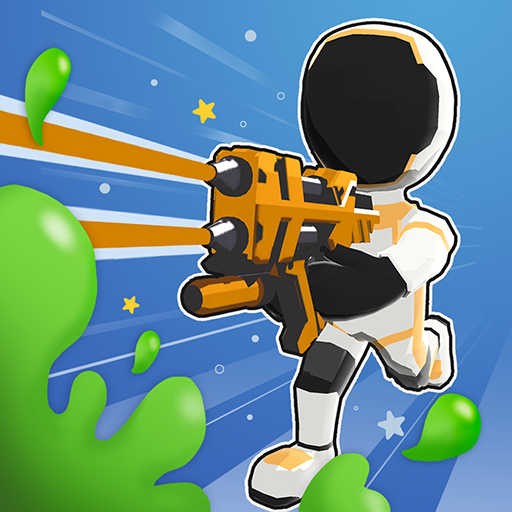 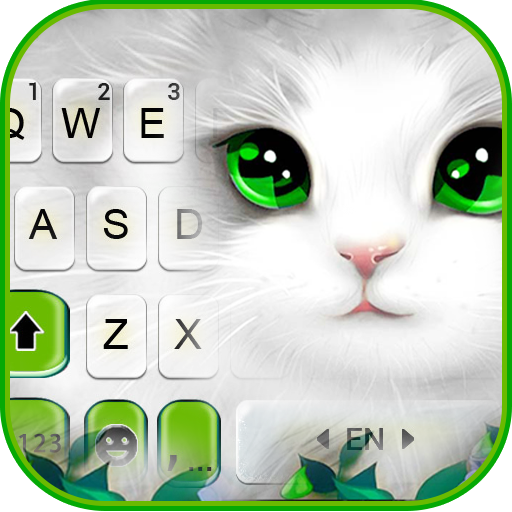 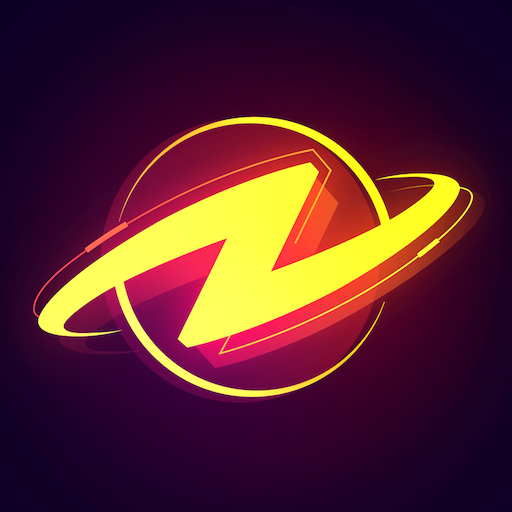 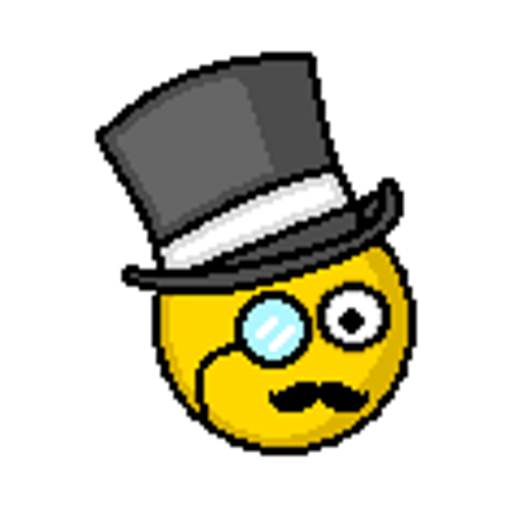 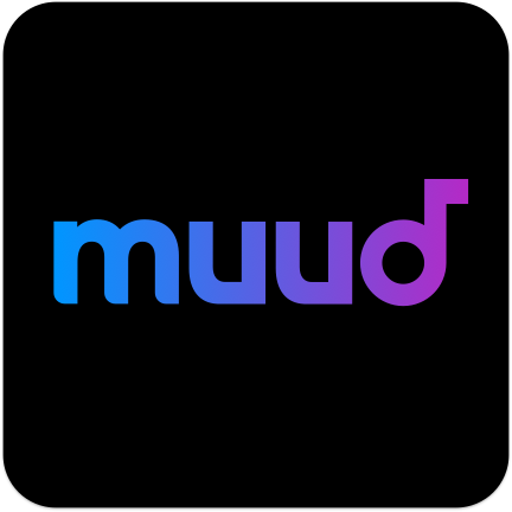 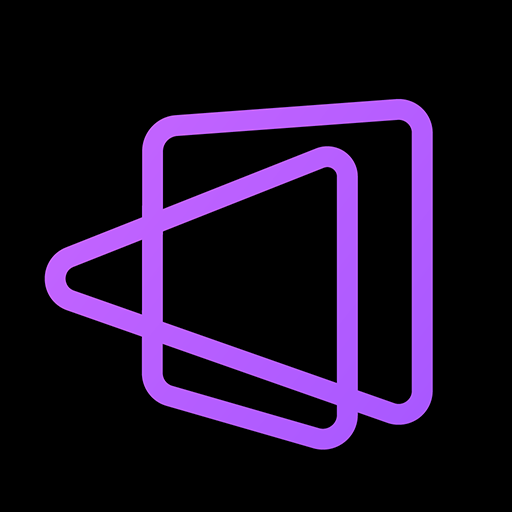 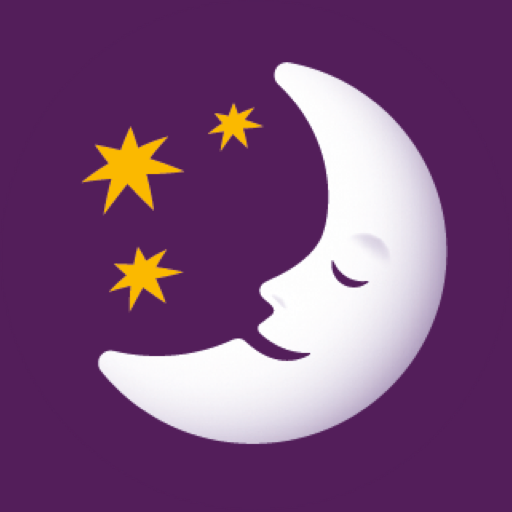 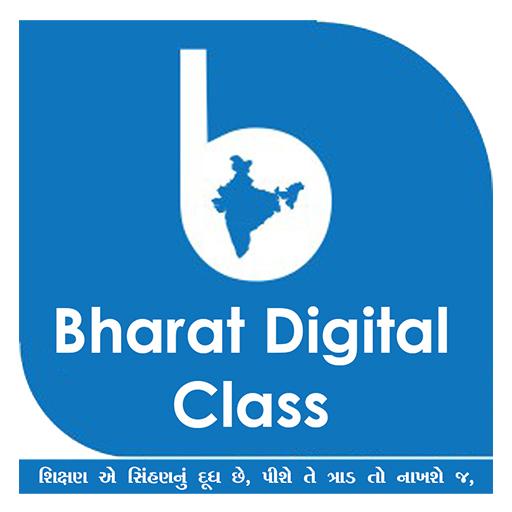 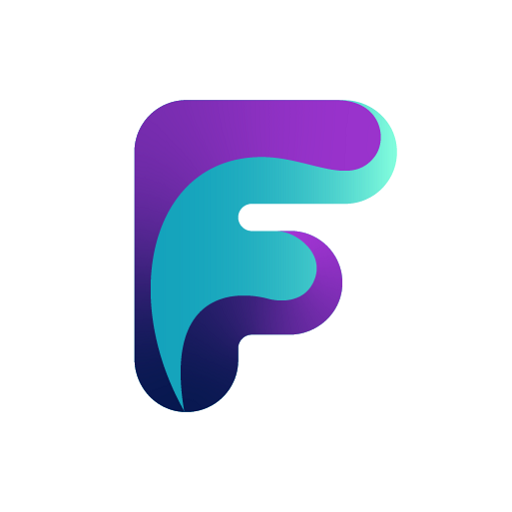 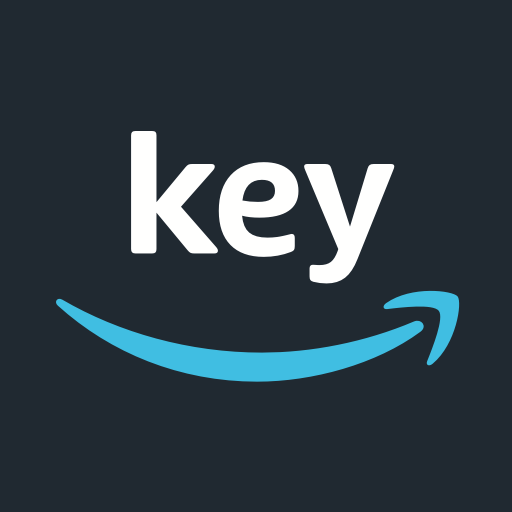 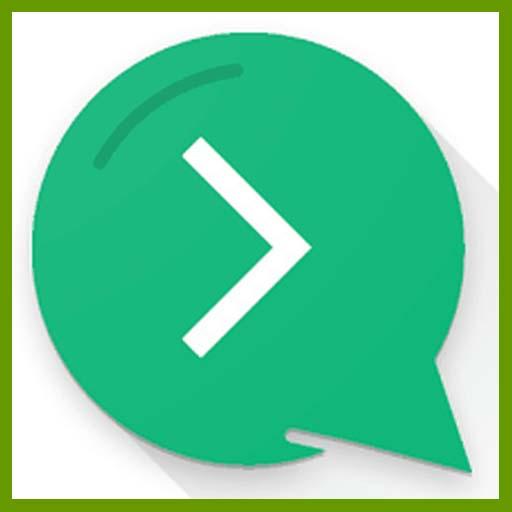 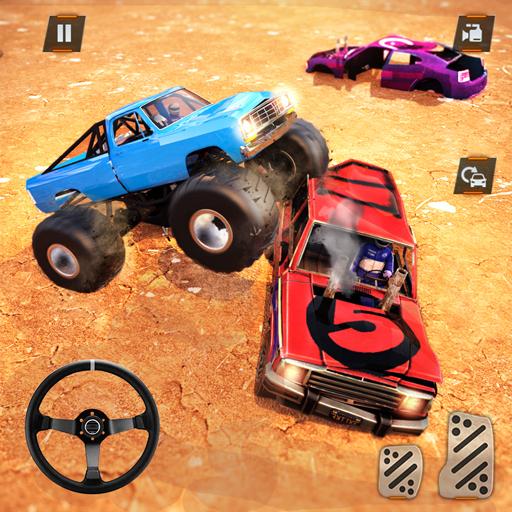