The sedentary lifestyle and fitness goals in this confinement context have boosted sales of wearables. Wireless headphones and smartwatches are therefore in vogue but only at Apple.
Companies that manufacture wearable technology and devices saw their sales increase in the fourth quarter of 2020. Why? Because people have moved away from social activities like dining out in favor of devices that made it easier for them to stay at home during the pandemic.
The analyst firm IDC reported that sales of wearables in 4th quarter 2020 reached 153.5 million, an increase of 27.2% compared to 4th quarter 2019, pre-pandemic. For the year as a whole, wearable sales increased 28.4% to 444.7 million units.
But have smartwatches or smart headphones - or “Hearable,” as IDC calls them - pulling the volumes of wearables? According to IDC, smart headphones accounted for 64% of shipments, followed by smartwatches which accounted for 24.1%.

Apple leads the market with a 36% share of shipments

“2020 was the year that hearable became the go-to device,” says Ramon Llamas, research director for IDC's wearables unit. “The hearable have brought a new degree of confidentiality, especially during home confinements, but also during outings in public."
Including watches and headphones, Apple leads the market with a 36% share of fourth-quarter 2020 shipments. Apple Watch shipments have increased by 45.6% thanks to Apple's new lineup of the Series 6 (from 429 euros), Watch SE (from 299 euros), and Series 3 (from 219 euros). IDC is also showcasing Apple's new AirPods Max earbuds, which offer great sound and noise reduction, but cost $ 629.
IDC notes that headphone shipments growth slowed to 22%, down from 28% and 29% in the previous two quarters. He notes that this could be due to the fact that consumers have bought them in large numbers in recent quarters.

The only supplier Apple

No other vendor has a double-digit share of the wearable market in Q4 2020. Xiaomi lags far behind Apple with an 8.8% share and 13 million units, followed by Samsung with an 8.5% share. . Samsung shipped 8.8 million headphones among its 13 million global wearable shipments. Huawei, which faced two years of US sanctions, took a 6.7% share with 10.2 million units, while India's boat took fifth place with a 3.5% share and 5.4 million units.
The top five vendors all saw year-over-year growth in shipments, but the only vendor that didn't see its market share decline during the year is Apple.
For the full year 2020, IDC reports that Apple sold 151.4 million wearables and held a 34.1% market share. 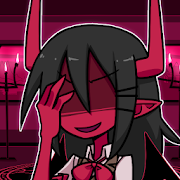 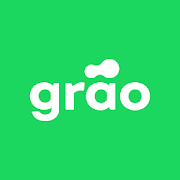 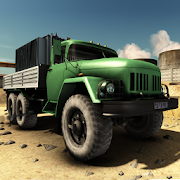 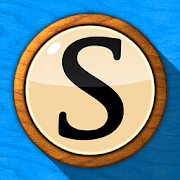 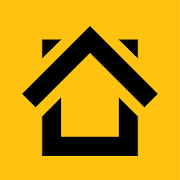 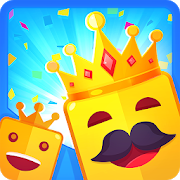 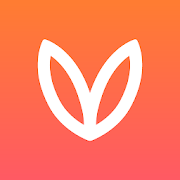 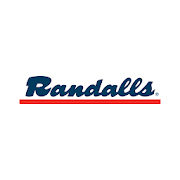 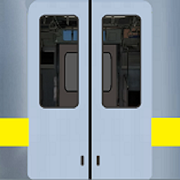 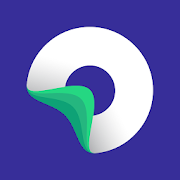 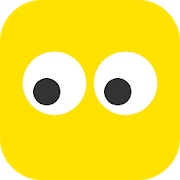