designkug
Home IT News Tales Of The Neon Sea For Free

Tales Of The Neon Sea For Free

With Tales of the Neon Sea, a small but great crime game is available this week for free download from Epic Games. We'll show you what the game has to offer and give you the quickest way to start your adventure right away. There is now a new free game in the Epic Games Store. As every Thursday, the old range is thrown out and a new game is introduced. After we had to prove our skills with Creature in the Well last week , this week our gray cells will be put to the test. Because now Tales of the Neon Sea is waiting for us.
What is the mix of pixel optics and neon light about? In the not too distant future, robots and humans will live together on earth. As in other Sci-Fi models, the two parties do not dare to cross the path. Yet robots need humans and humans need robots in order to survive.
The neon city offers many dark secrets. (Source: Palm Pioneer)

Tales of the Neon Sea: A cop, a hangover and tons of puzzles

You take on the role of Rex, a retired police officer who keeps afloat as a private detective. Because how could it be otherwise, the ex-cop hangs on the bottle and lives rather “modestly”. In order for that to change, you have to clarify the cases and then reap the rewards. You investigate crime scenes, interview witnesses and form your very own picture of what happened.
In terms of game play, that means: you solve a lot of puzzles over the course of about ten hours of play and go even deeper into the underworld of the neon-colored city. Especially cool for cat lovers: In the meantime, you can even play the black tomcat William, who always stays by Rex's side.
Tales of the Neon Sea will be available from Epic Games until April 8, 2021 at around 5 p.m. All you need is a PC and an Epic Games account. Use the download buttons in and below this text to land you directly at the offer. Activate the game and it will land in your library. You can also start the download later.

What is the Total Area of Azad Kashmir?

Control devices with the power of thoughts, NextMind opens up new worlds 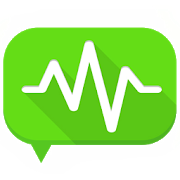 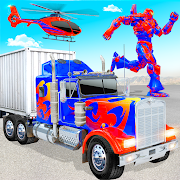 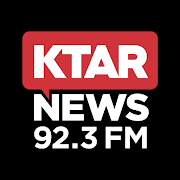 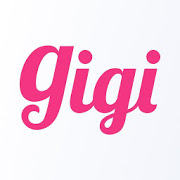 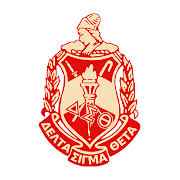 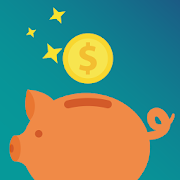 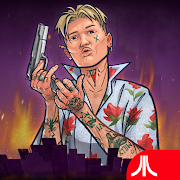 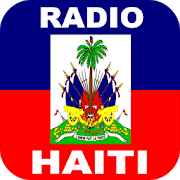 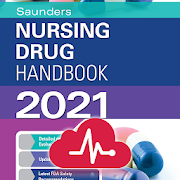 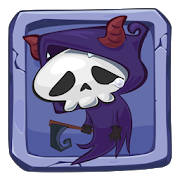 Monster Evolution Clicker 4.4 and up Apk for android