Nokia wants to increase its workforce from 90,000 employees today to between 80,000 and 85,000 within 18 to 24 months. France will not be affected by this new wave of job cuts, promises the management of the Scandinavian manufacturer.
The Nokia teams are definitely not at the party. The Finnish equipment manufacturer has in fact just indicated the imminent elimination of 5,000 to 10,000 jobs in its workforce within two years, or up to 11% of its troops, as part of a major plan to reduce costs. This new departure plan should increase the workforce of the Scandinavian technology giant from 90,000 employees today to between 80,000 and 85,000 within 18 to 24 months.
"The exact number will depend on how the market evolves over the next two years," the company said in a statement. And to defend, through the voice of its CEO Pekka Lundmark, this decision by reaffirming that “decisions that may have a potential impact on our employees are never taken lightly. Making sure we have the right set-up and the right capabilities is a necessary step in achieving long-term sustainable performance”.
The plan announced Tuesday should lead to lower Nokia costs "of around 600 million euros by the end of 2023", intended to finance investments in research and development and "future capacities", explains the Finnish group.

The Hexagon not concerned

Still, the Finnish equipment manufacturer has already implemented a plan to cut around a thousand jobs in France in 2020, including 280 in Lannion, inherited from the acquisition of Alcatel-Lucent in France. As a reminder, Nokia France employs a total of 5,138 people, including 3,640 in its subsidiary Alcatel-Lucent International, acquired in 2015.
"This is a third of the workforce deleted, while the results of Nokia are good, and that the French employees were the most efficient, congratulated even by their managers", regretted the staff representatives of its French subsidiary Alcatel-Lucent International during the presentation of the departure plan put in place by the Scandinavian manufacturer within its French teams. France, already affected by previous departure plans, will not be affected by this new economic plan, as specified by the management of the equipment manufacturer.
Nokia, which suffered a heavy loss in 2020 linked to an exceptional load in Finland, warned last month to forecast "headwinds" in 2021, especially in 5G in North America. Restructuring costs should be around 600 to 700 million euros, again by 2023, specifies Nokia. The group must detail its strategy Thursday during a presentation day to investors. 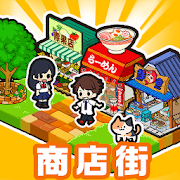 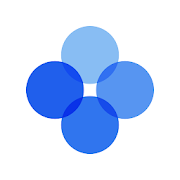 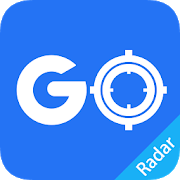 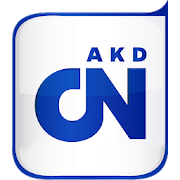 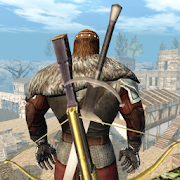 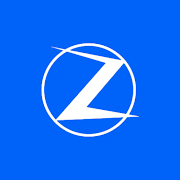 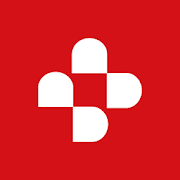 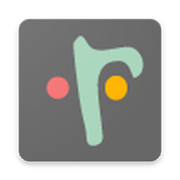 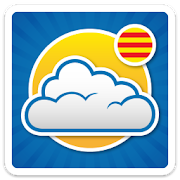 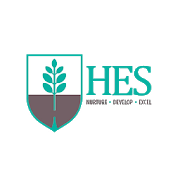