designkug
Home IT News Next Outlook Problem After Patch Day Update: Users Can No Longer Log Into Accounts

Next Outlook Problem After Patch Day Update: Users Can No Longer Log Into Accounts

Description of Next Outlook Problem After Patch Day Update: Users Can No Longer Log Into Accounts

After the Windows 10 Patch Day update, the problems are increasing. Microsoft confirms that there may be log-in difficulties when connecting to Teams, Outlook and "OneDrive for Business".
After Windows 10 May Patch Day on May 12, the Outlook email service caused problems for some users. In some cases, messages were only displayed in fragments, signatures were not sent or only the subject of an email was displayed.
Anyone who thinks that's all is wrong. In the meantime, another bug has emerged that no longer only affects Outlook. Microsoft has confirmed that there may be sign-in problems when connecting to Teams, Outlook and "OneDrive for Business". This is reported, among other things, by the "Winfuture" portal .
The 10 most popular apps in the Microsoft Store
Outlook: Error code "80080300" when logging in
Symbolic picture: Working on the PC with Microsoft programs.
As a result, in some cases, users will see the "80080300" error code with a "Sorry, we encountered a problem" message when trying to connect or log in. The error only affects devices on which the security update Windows 10 KB5003169 (version 1909) is installed, according to Microsoft.
For users who keep getting the error message, Microsoft recommends restarting their computer manually. However, this is not a long-term solution; Microsoft would have to make improvements. It's not that easy. Though, Patch day updates contain security corrections for Bluetooth drivers and other core components - since they are installed automatically, it is particularly problematic to make corrections afterwards.
It is not the first time a login problem occurs after a security patch. Similar problems have already been reported with Google Chrome after the Windows 10 version 2004 update. At that time, the error could be corrected promptly. 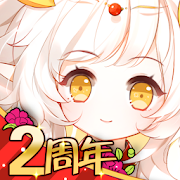 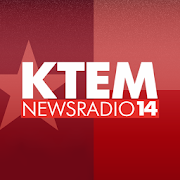 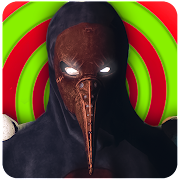 Smiling-X Zero: Adventure in the Haunted Hotel 1.5.2 Apk for android 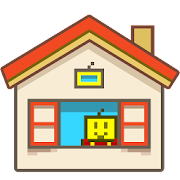 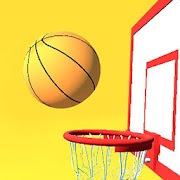 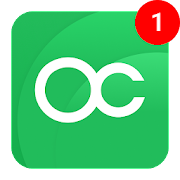 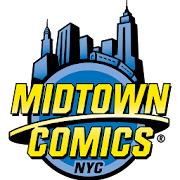 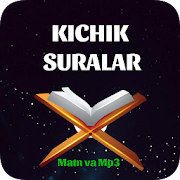 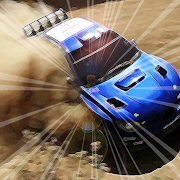 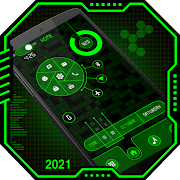 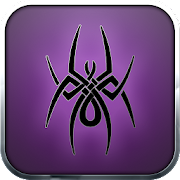 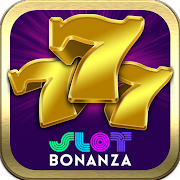 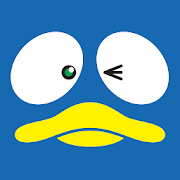 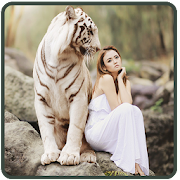