Microsoft Edge Desires To Complement The Code Of The Different Versions

Microsoft is providing Canary channel testers with a new version of Edge for Android, closer to the desktop version.
A new version of Edge for Android, which shares the same kernel as the new PC version, has been made available to Canary Channel testers.
With the launch of the new browser on PC, the logos of the iOS and Android applications were changed, with the aim of harmonizing and giving the impression that there was only one Edge. In reality, the browser is not the same on iOS and Android and on PC. On iOS, the Edge browser currently uses the WebKit rendering engine. On Android, it uses Blink.
It is not yet clear if Microsoft plans to replace this engine only on Android, but it is possible that it will not be authorized by Apple to replace it on iOS.
A cross-platform browser
Microsoft says its goal is to make the new Edge a truly cross-platform browser, running on the same base code. In March, during the Ignite conference, Microsoft presented the main lines of this plan: the goal is not to reproduce all the features of the desktop version on mobile, it would not make sense, but rather to share its features "thoughtfully," according to a slide from the Ignite presentation posted by Paul Thurrott of Windows Weekly.
If you're on Android and want to test the new Edge in Canary (updated daily), you can download it from the Google Play Store here.
Microsoft engineers aren't just working on unifying the code bases for the Edge product. We see a similar approach with messaging and "One Outlook." 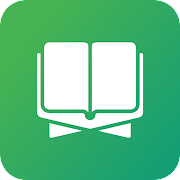 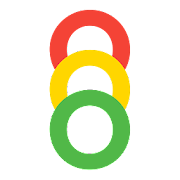 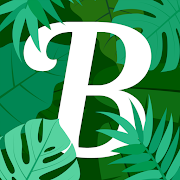 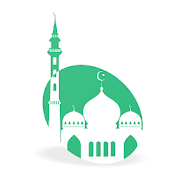 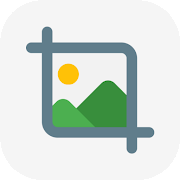 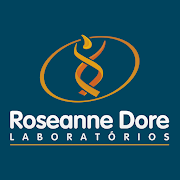 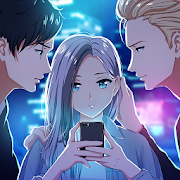 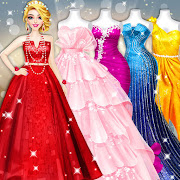 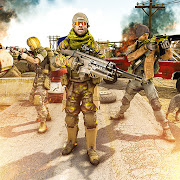 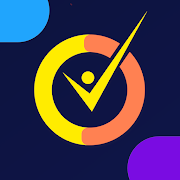 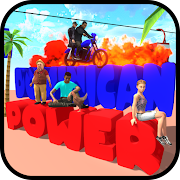 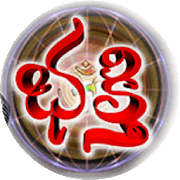 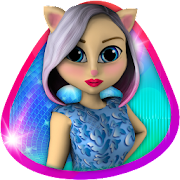 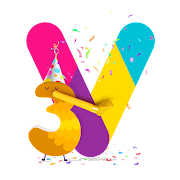