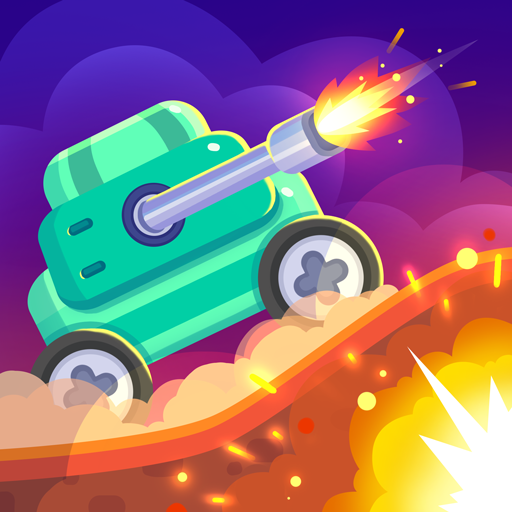 Discover Mad Royale io, the mini-tank Battle Royale that offers hours and hours of action-packed action! Choose a pocket tank, enter the 2D war zone and win thrilling tank battles! Become a real star tanker in the Battle Royale arena!
You\`ll never forget the tank war you are about to join in this IO game! You can jump on a rocket and destroy enemy tanks in the air, or knock them into lava, by firing upside down. There are thousands of ways to battle your opponents!

Play a shocking shell tank game in single-player mode or team up with other pocket tanks. Defeat all enemy war machines and survive in the IO arena!
Collect all the mighty war machines that jump rockets and climb walls! Win tank battles, earn coins and upgrade them!
Why you will love this tank game:
- Worm-like gameplay
- Free-for-all mode
- Dozens of challenging levels
- Cool skins for your tanks
- Real-time action gameplay
- Simple controls and beautiful graphics
Mad Royale io is one of the most exciting action tank games you have ever played. Make the right move quickly or you will lose the war game! Download and play fast-paced tank battle royale now, command a small war machine and show the world who is a real tank star! 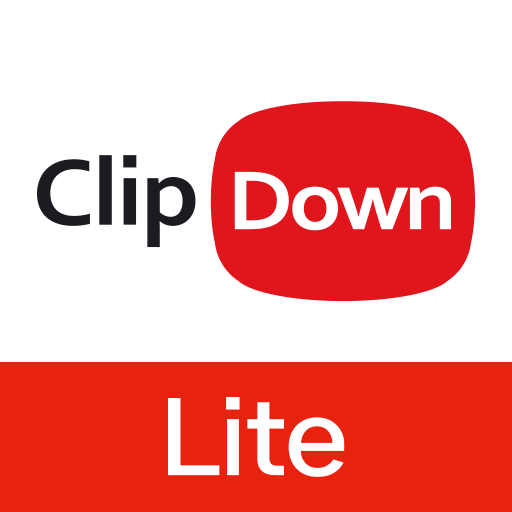 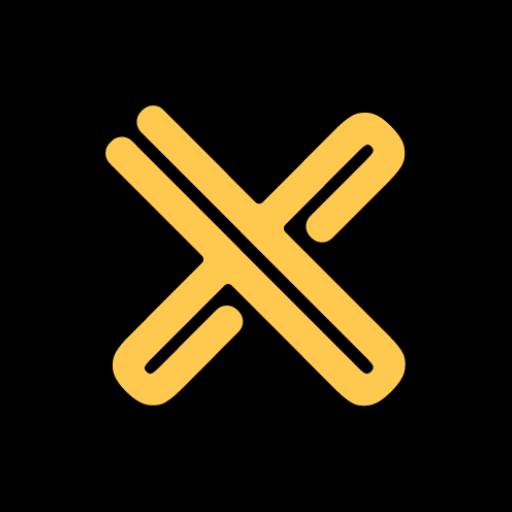 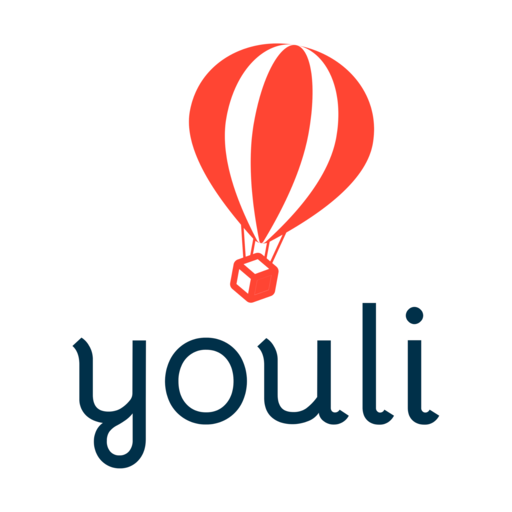 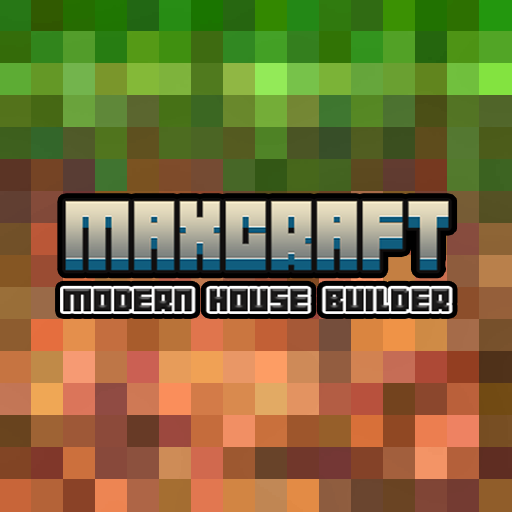 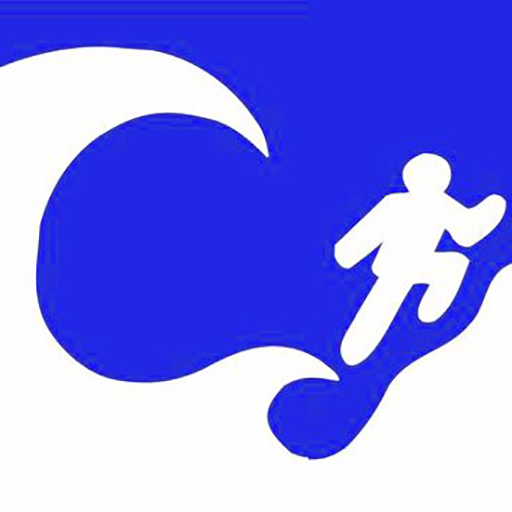 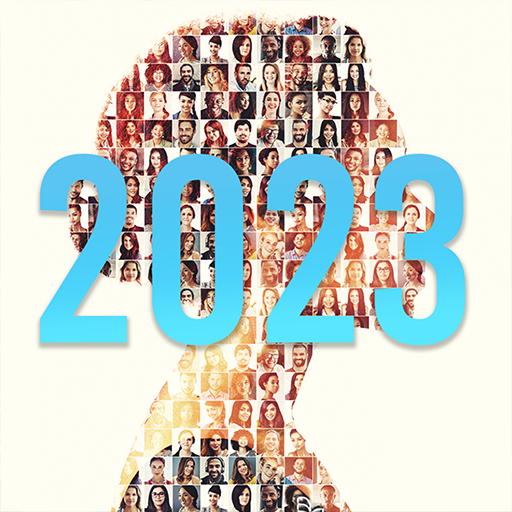 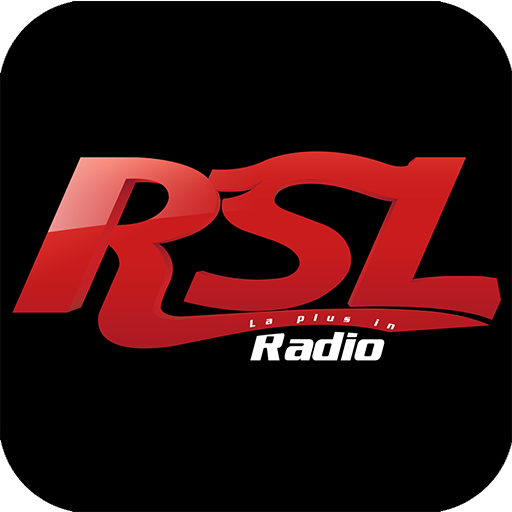 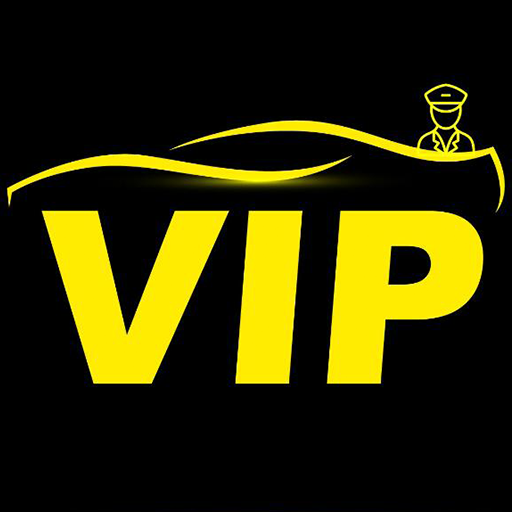 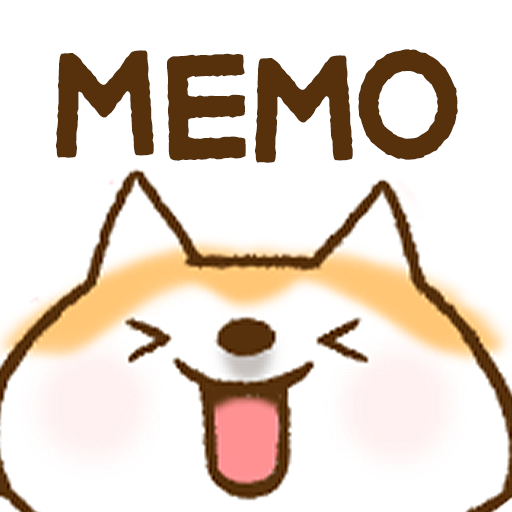 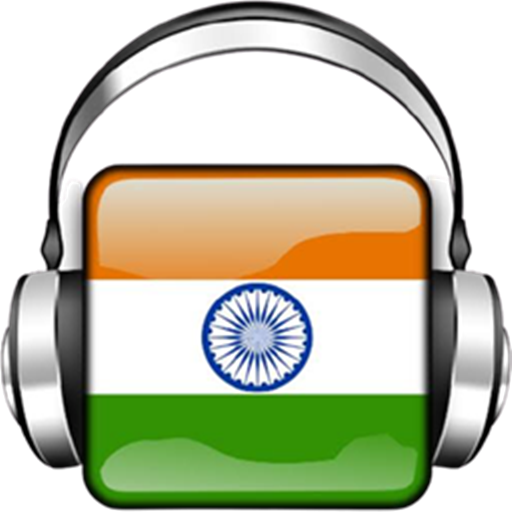 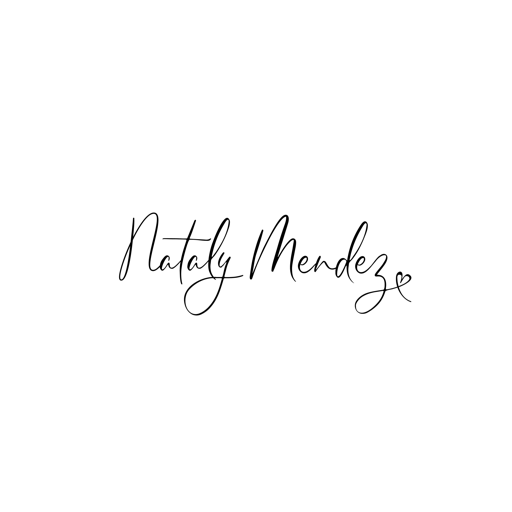 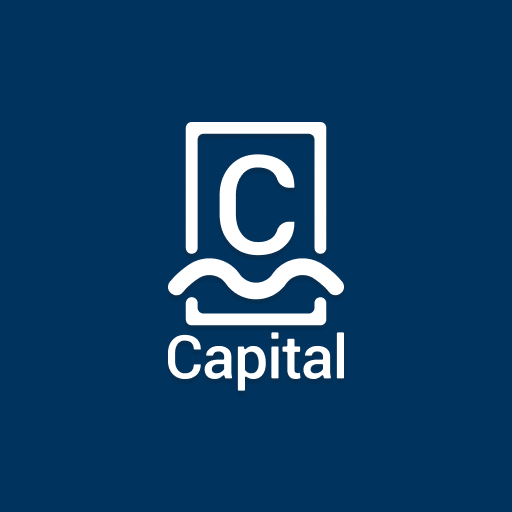