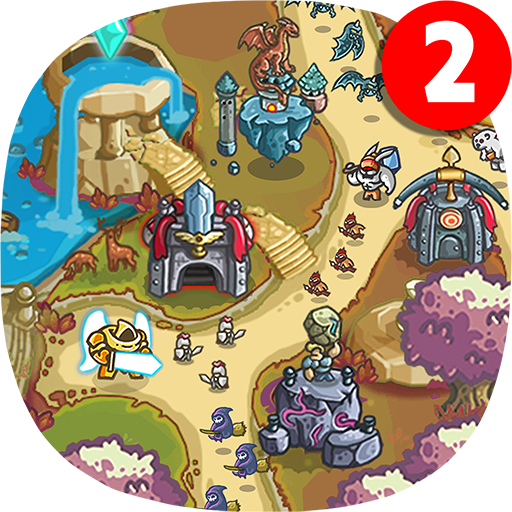 Kingdom Defense 2: Empire Warriors - the Best Tower Defense game in 2019. This tower game is a whole new level of gameplay and strategy!
Get ready for an epic journey to defend your empire against all the monsters in the world like orcs, evil wizards and more. The Defenders have to use a vast arsenal of towers, heroes, knights, and spells at your command!
Rain fire upon your enemies, command your troops, summon reinforcements, recruit new warriors and face legendary monsters on quests to save your Kingdom from the force of darkness! Deploy rapid-fire archers! Carve walls on the map with magic beams! Fire roaring cannons! Summon allies! Empire Warriors offers variety and challenge.
★★★ WONDERFUL EMPIRES
This TD game is based on missions in an attractive map of Empire. Adventure through lush forests, gold lands, snow-covered mountains, and epic deserts as you face off against armies of slimes, goblins, skeletons, werewolves, orcs, and more. All you have to do is to defend them, make an epic battle, and conquer the world with heroes and magic.
★★★ POWERFUL TOWER SYSTEM
Empire Warriors has five basic tower systems including Archer, Knight, Ston God, Magic Dragon, and Gold Tower. Each tower has its own functions and strengths, which can be defeated by specific types of monsters and heroes. The tower system can be upgraded to four levels with more magic and power, helping you win the battle!
Especially, the tower system can also be upgraded by stars you gained in each battle. You can customize the towers with various enhancements in power, countdown time, etc. You can reset the towers\ stats in each battle when applying different strategies.
★★★ LEGENDARY HEROES AND KNIGHTS
The special feature of this TD game is the hero system. It is the perfect combination of a strategy game and a role-playing game.
Unlike the ordinary tower defense games, Empire Warriors gives you a more exciting style of gameplay. You can build towers and also summon heroes in epic battles. Empire Warriors has many heroes, such as Galahad, Ashi, Wukong, etc. with special skills that will help you win!
★★★ CHALLENGING MODES
Heroes will be challenged by many modes in this Kingdom Defense game. You will have to use various strategies to win in each different mode.
Campaign mode: you have over 20 levels to conquer. There are three heroes to fight in this mode and you can decide whom yourself. There are also three levels of difficulty: Easy, Normal, and Hard. Daily Trial mode and Tournament mode: More challenges are awaiting you in these modes. And of course, more deserving prizes are ready for you to obtain.
★★★ MAGIC SYSTEM
The magic items as meteor strikes, frost gems, healing wards or gold chests will help you win each battle!
Kingdom Defense 2 - Empire Warriors will give you an exciting experience. You not only have to play good strategies in each battle but also need to control your heroes skillfully and quickly.
Connect with us:
Fanpage: https://www.facebook.com/KingdomDefense.BestTDGame/
Group: https://www.facebook.com/groups/KingdomDefense.StrategyGame/ 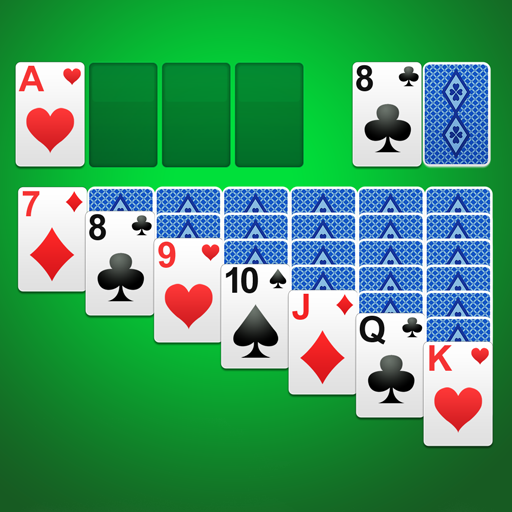 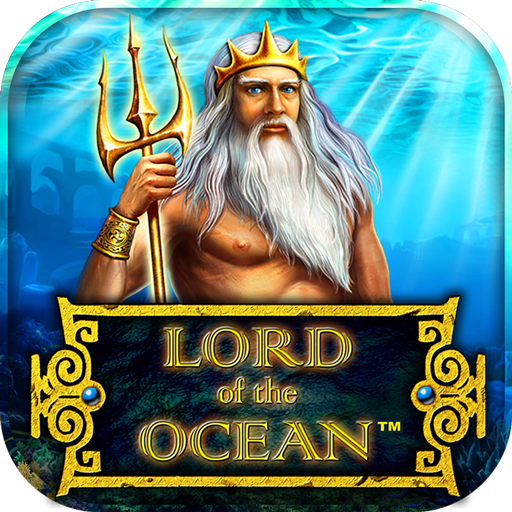 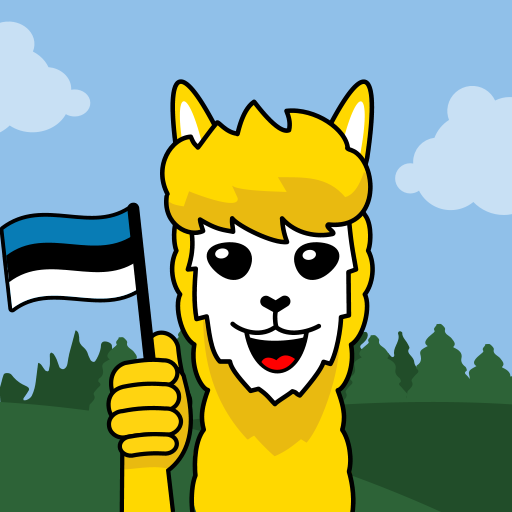 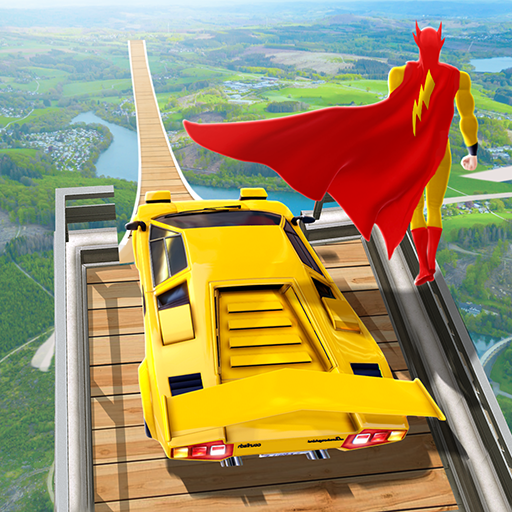 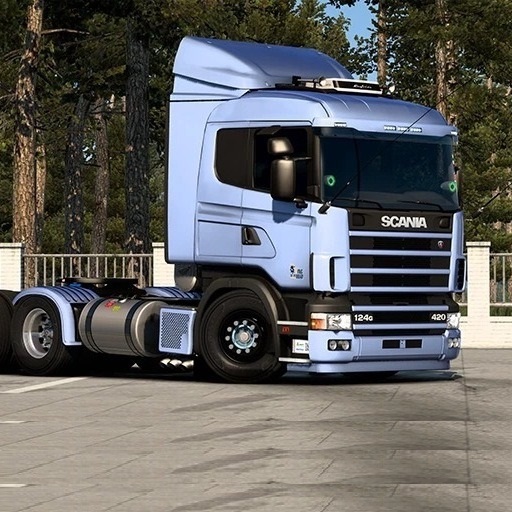 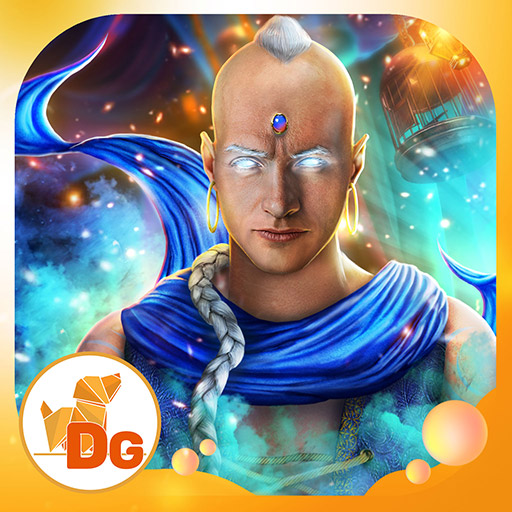 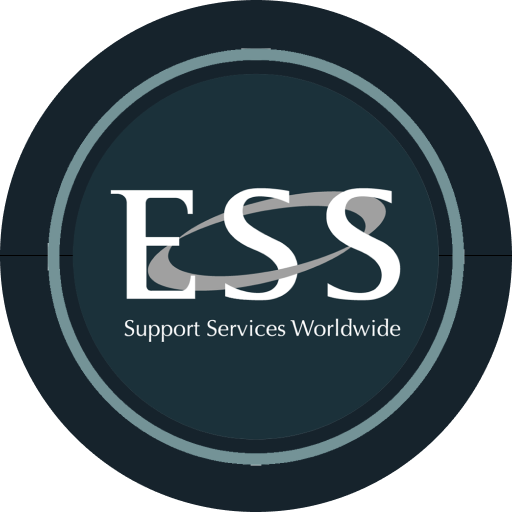 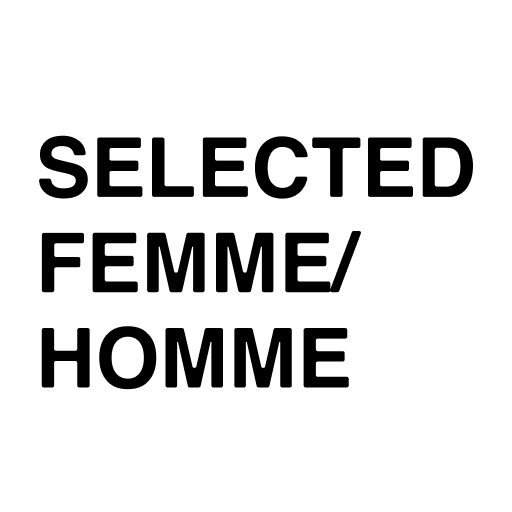 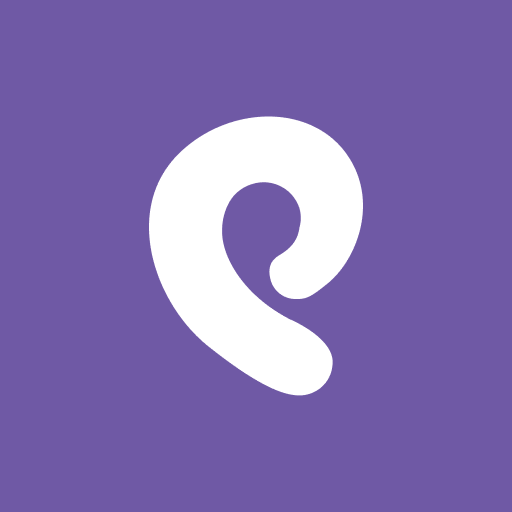 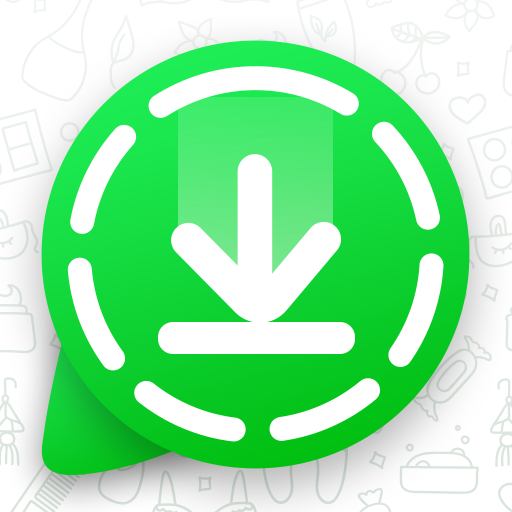 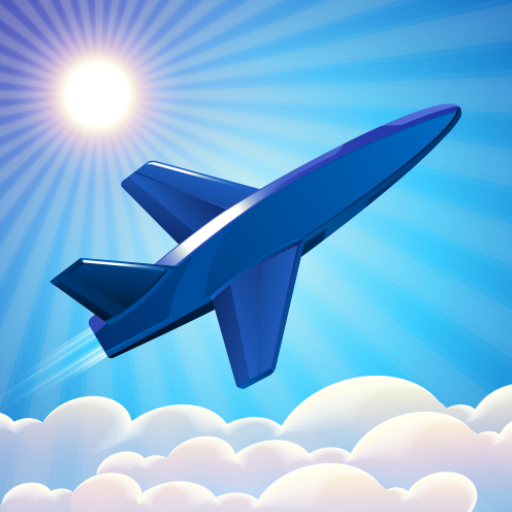 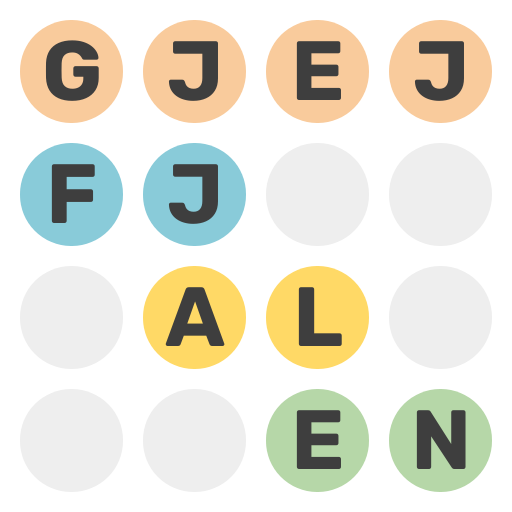 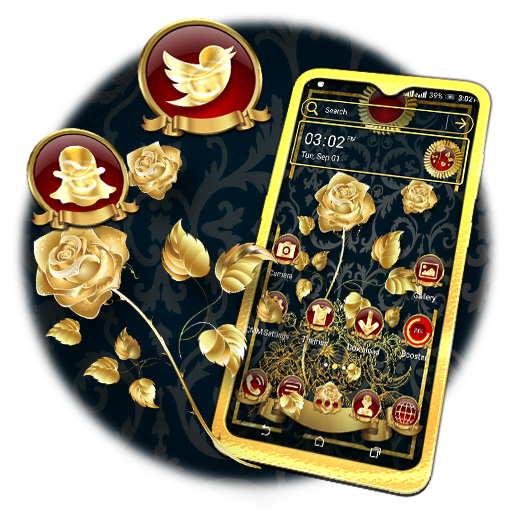 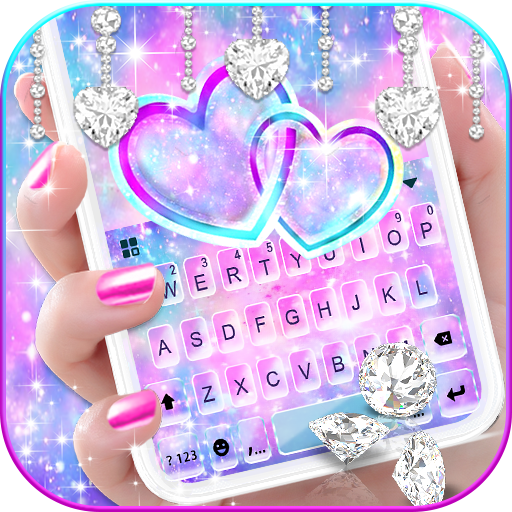 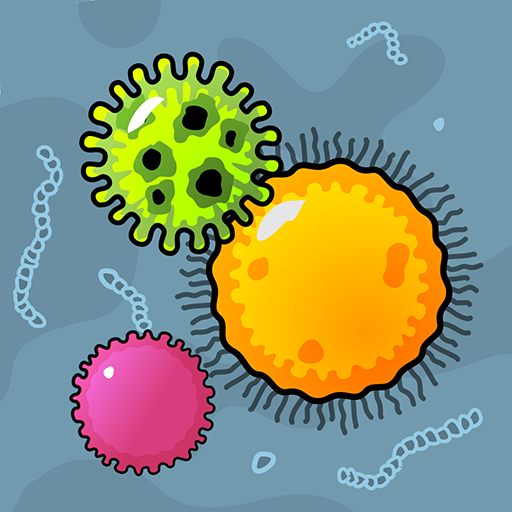