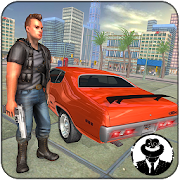 Grand Fighter In Vegas - Virtual Gangster 3D SIM is an open world game full of adventure and missions .The Worldwide Gangster of Vegas city crime game have been put in play store .You will love this game when you will be doing city crime in vegas streets US .Rich 3D graphics , exciting car thief simulator and special effects are amazing .Explore the city of vegas of gangster crime, Using guns, cars, airplanes, bikes , police car , taxi , helicopters even military tanks to became the most notable gangsters in vegas city crime of US Streets !You can earn money with following tasks like evading cops, thief cars, assassinate nabob or people .It is an exciting but only in game that you can\t do in your real life.

Get ready to play the best gangster in town Vegas crime city pro game in which you have to smash, crush and kill city heroes to rule the streets with the biggest crime in history. Enjoy the world of crime and violence to transform the peaceful grand city into a sin city. Meet other notorious grand criminals in Grand Fighter In Vegas - Virtual Gangster 3D SIM to make plan for robbery from US army base which has the toughest security for gangsters and robbers. Use insane latest atomic weapons, guns, cars, airplanes, helicopters even military tanks to become the most notable gangsters in Vegas city as well as Vegas city! Play like one of grand super gangster in Vegas crime city pro game to execute the crime missions. Sneak and snatch the cars and bikes of citizens. Fight with punch and kick with gangster fighting skills. Control the big city pro and become the lord of mafia gangsters in crime city 3d game. So what are you waiting for download this one of best gangster in vegas crime city pro game for killing, rubbing people, stealing precious things in US city to become gangster champ.

Start an Epic gangster game between the people and you. Be the skilled mafia gangster and get out from dangerous crime in vegas and in Vegas city. Drive crazy cars, smash and hit the police cars. Exhibit skills of professional criminals and take advantage of the hostile situation. Explore the whole Vegas city and the city of Vegas to increase crime rate by using gangster crime skills, evading cops, assassinate nabob to earn money in best game in gangster crime in vegas city games.Become a mafia spy agent with ghost steeling & killing skills to grab crimes evidences against mafia gods. Mafia group has planned to make a grand robbery, but an extreme high security operation against crime in the city has made the robbery impossible for him. Your Job is to make that main crime by shooting, kicking and punching the security. First kill the security guards smartly and then make a grand robbery in Vegas city. Be a gangster! Attack and shoot down police guards to escape. Do or die by using your incredible fight combat, war battle, survival stealth & escape skills in this free to play free roam action filled open world game. It is a difficult and Exciting thing that you can do anything that you cannot do in your real life. Unlock all the weapons and find secrets hidden on the map, you will get top equipment and hidden Secrets.

This game is specially for crime and gangster lover. Bike stunts added to be the master of the gang in city. Play wisely and don’t get caught by Special Forces during your breakout activity. Unleash all hurdles and barrels which stop you to spread the crime rate in Vegas. You have to rely upon your survival, stealth and fighting skills because you don’t have any squad or gang. Best environment for crime scene and amazing controls with advance weapons are introduced in this game to entertain you so if you want to become real gangster then download to Join the Grand Fighter In Vegas - Virtual Gangster 3D SIM which is best game of 2019. 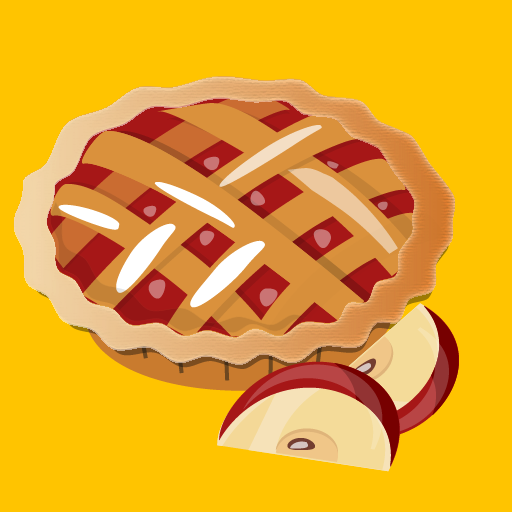 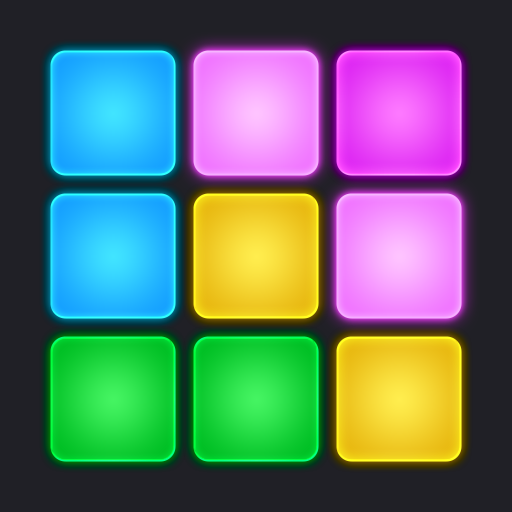 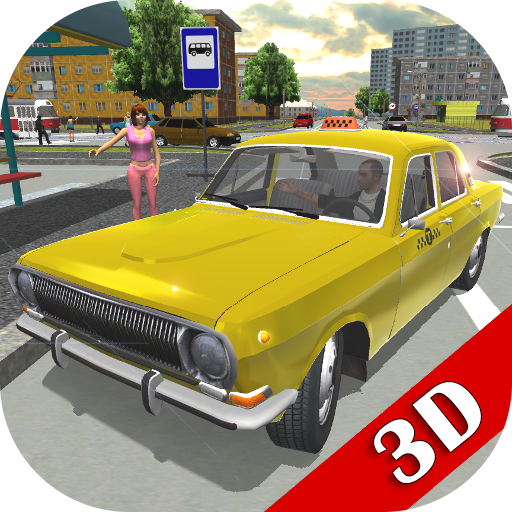 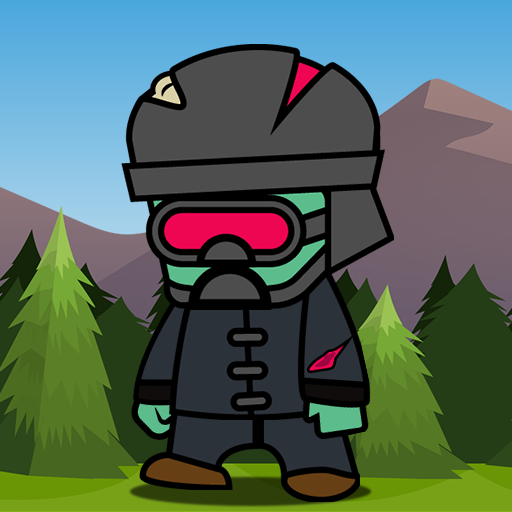 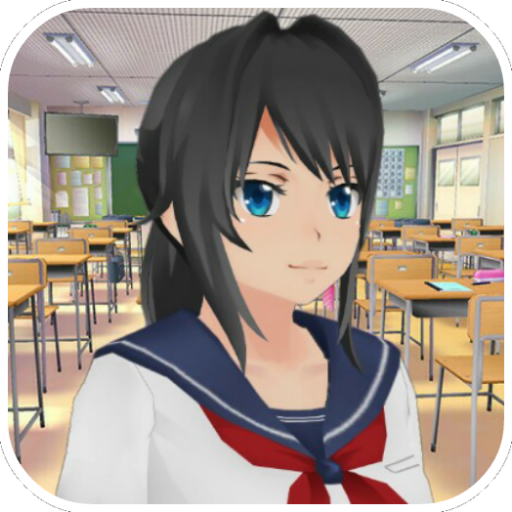 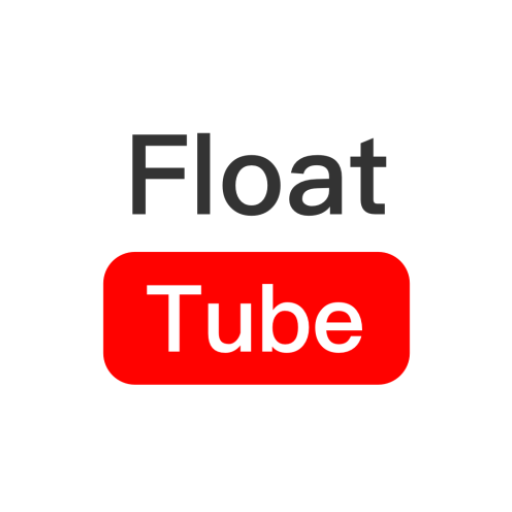 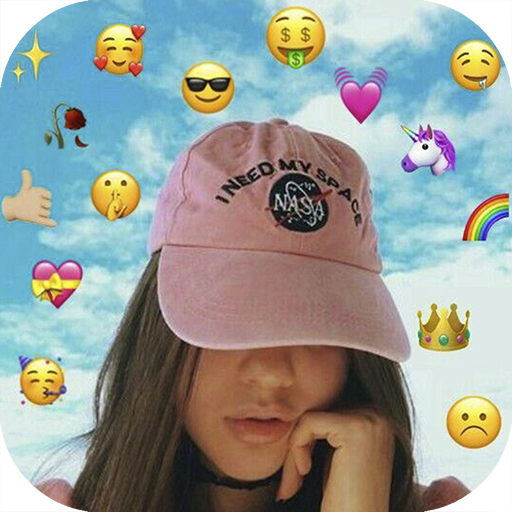 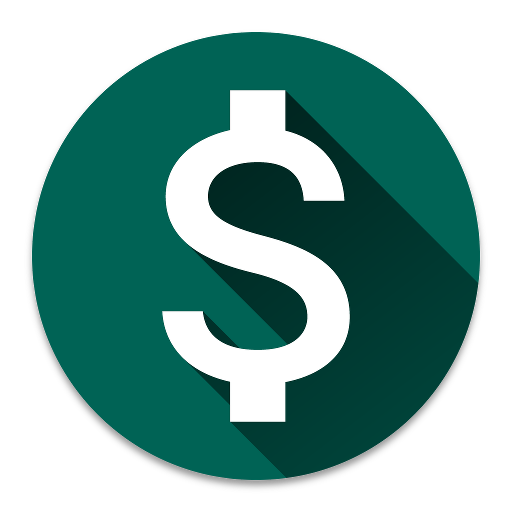 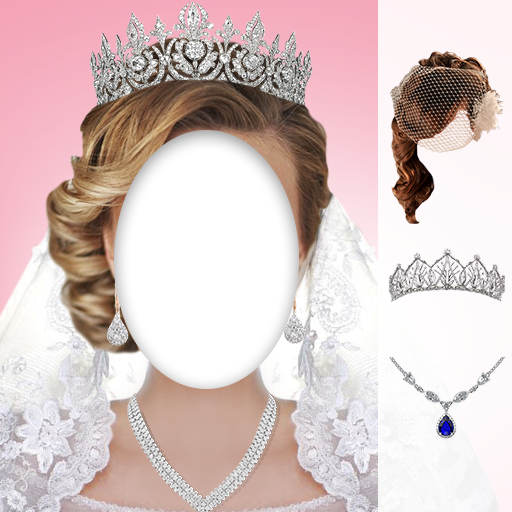 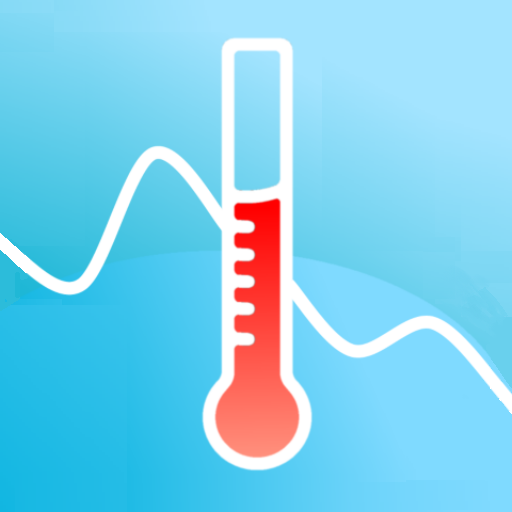 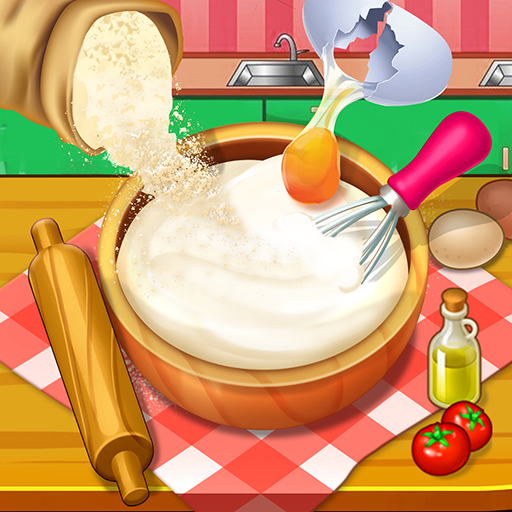 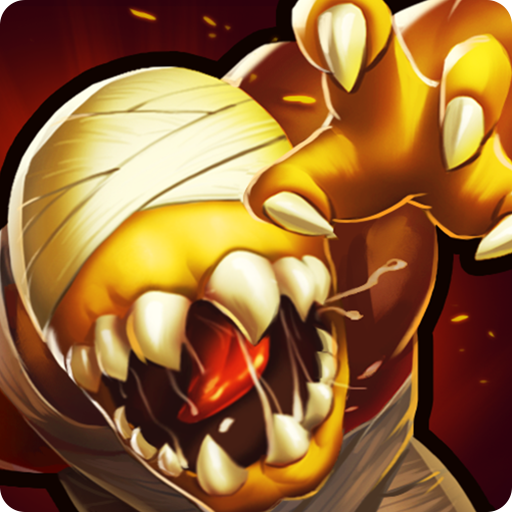 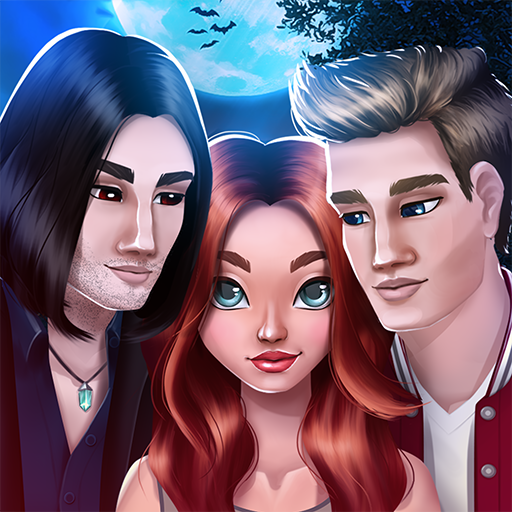 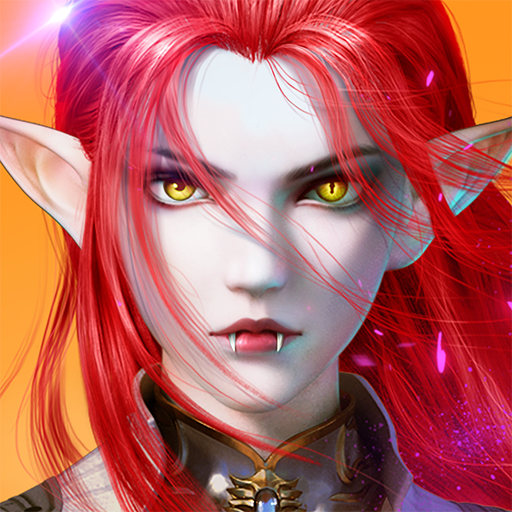 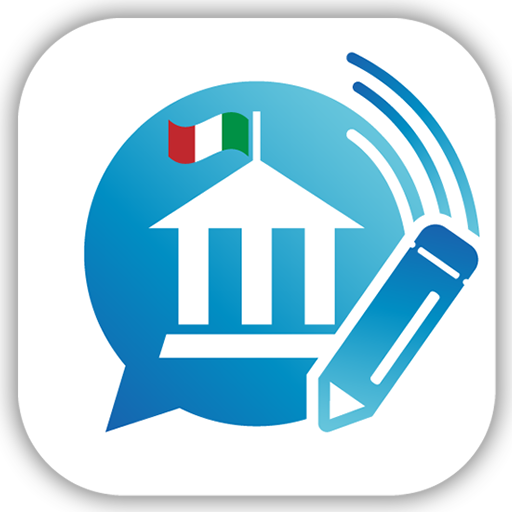