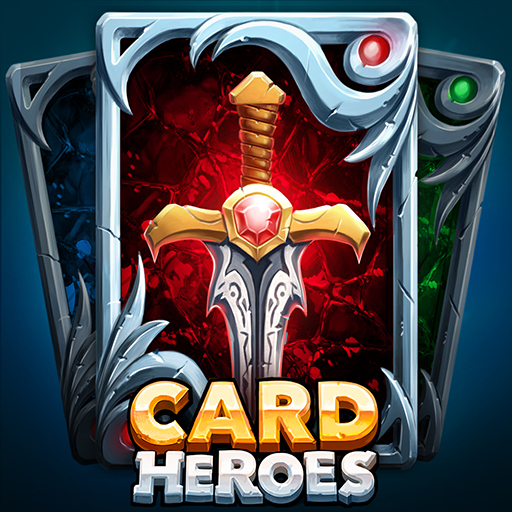 Welcome to the fantasy world of legendary deck heroes! TCG multiplayer card wars are about to begin. Card Heroes is an online card collecting game where deck building, turn based strategy, pvp arena deck duels, and fantasy role-playing battles are blended together.
Collect epic deck heroes, and magic legends to defeat tough opponents around the world in real-time pvp duel!
In this CARD COLLECTING GAME, you can find various mighty heroes. Each card has a unique extraordinary ability. Use strategy to craft the deck of cards with powerful spells and deck heroes. Develop advanced war tactics and summon magic legends. You can play as a powerful Valkyrie, wise mage, dwarf, druid, ancient elf, troll, vampire, titan, goblin, berserker, ghoul, and many other deck heroes who will inflict to the enemies with spell craft and frontline attacking.
Start to roam around the fantasy world! This sacred realm, that keeps the secrets of the ancient scrolls, grails, and treasuries, was sieged by a league of grim goblins, who worship ancient dark magic. Summon your magic legends - stop the injustice and discord of this fantasy world and start the redemption mission against uprising undead!
UNIQUE HEROES. Battle in the pvp arena to replenish your collection of deck heroes. It could be mages, warlocks, and the other mighty heroes with devastating spell force or paladins with powerful steel swords or devious assassins armored with blades. Collect daily rewards to grow your card collection and build a powerful deck of cards.
Add them to your TCG ONLINE COLLECTION:
- WARLOCK reduces enemy attack
- TITAN increases attack and health every new round
- MAG attacks 2 targets, master of magic duels
- PHOENIX\ destiny is to revive after death
- ENGINEER inflicts damage, wreaking vengeance for his death
- ELF is a brave archer forsaken by the other elves
- SHADOW reduces long-range attacks damage by half – perfect defender
- PALADIN heals 1 ally and has good armor, put him in the vanguard
- HEALER knows underhand spells that heal 2 allies in one round
- HOLY, thanks to divine intervention or celestial blessing, sacrifices himself to increase ally\s health
- SHAMAN is a sorcery master, crushes opponents in his line and passively heals allies
- HUNTER attacks a target in front of him or next target
- VALKYRIE doubles attack if its health is lower than the opponent’s
- EXECUTIONER finishes the enemy by the amount of his skill
- KNIGHT top ranker of close quarter fighting has a marble shield and might with good armor
- SNIPER increases his attack after each shot, great enemies crusher! ️
CARD FIGHTING GAME WITH CLAN BATTLES. Join a Clan of magic legends or start your own and invite friends. Train your disciples from novice to skillful elder full of valor. Conquer the field with your clan to get a special guild chest full of bonuses, legendary cards and items. Start collecting mighty heroes who will lead your clan to victory and glory, with the help of spell craft or a mighty sword you can win clan battles.
Install this fast-paced card collecting game, build your deck of cards and participate in daily CARD WARS AND UNIQUE EVENTS :
CARD BATTLES IN THE LEGENDARY PvP ARENA. Participate in the online duel battle in the arena against friends and enemies’ cabals, get rewards for reaching champions league and conquer the competitive duel arena.
Weekly TOURNAMENT OF GLORY. You will be in raptures over a weekly global event because each time the rules change a little. Think of the right tactic and develop a turn based strategy, take the prize place and everyone will know about this episode! Let the legendary pvp duel begin!
World weekly CHAMPIONSHIP - a full-scale battle in which the best players among all the countries are determined.
Play this action card game with RPG elements -- collect your CCG / TCG deck and hit the top of the military pvp magic arena!
Visit our Facebook page 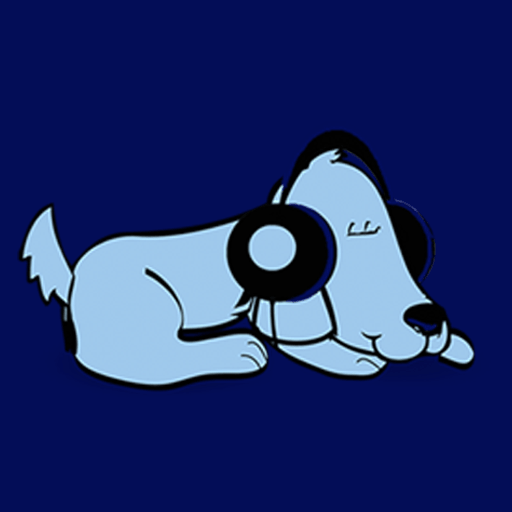 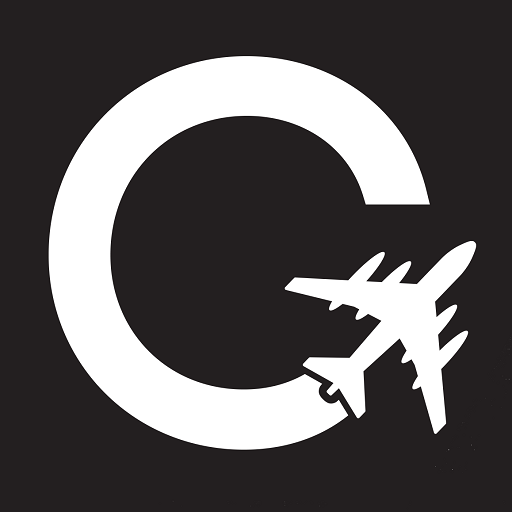 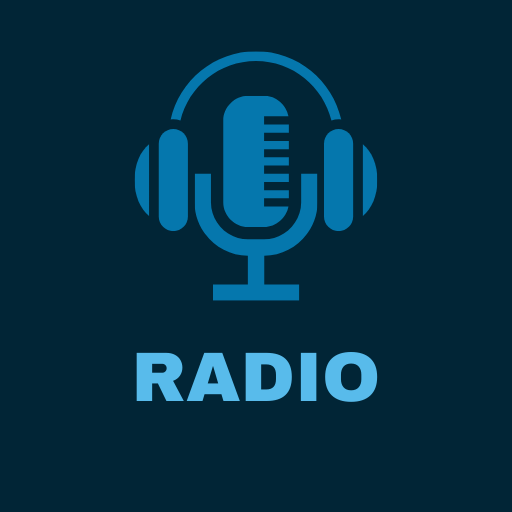 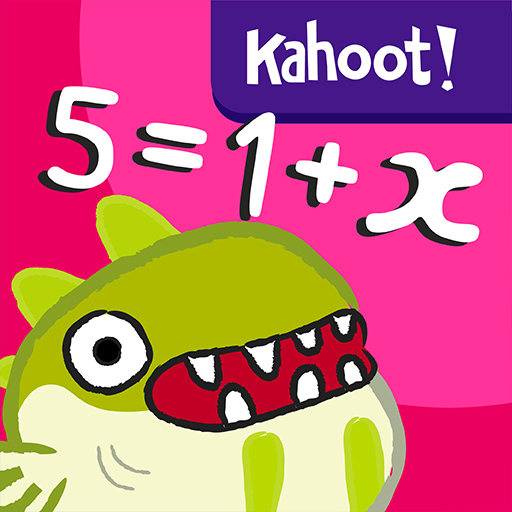 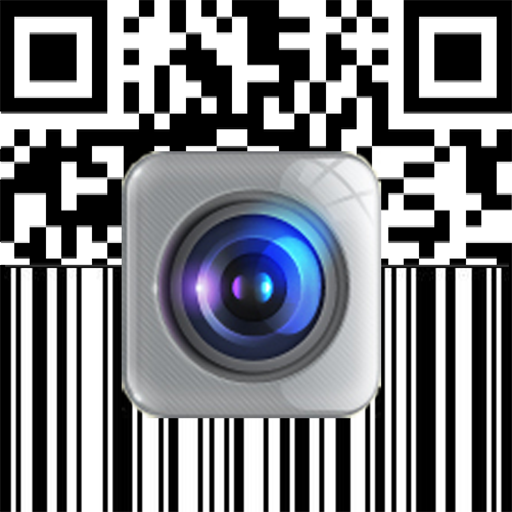 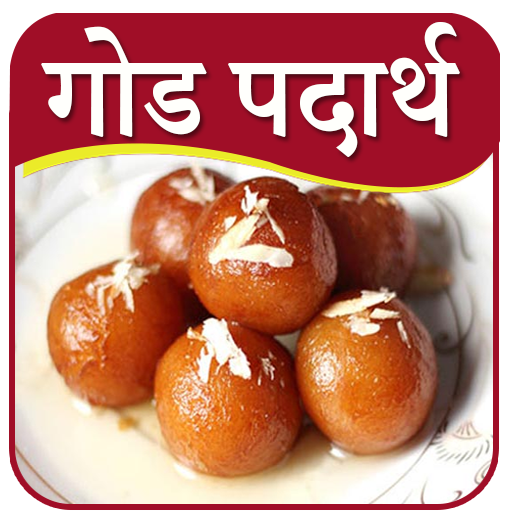 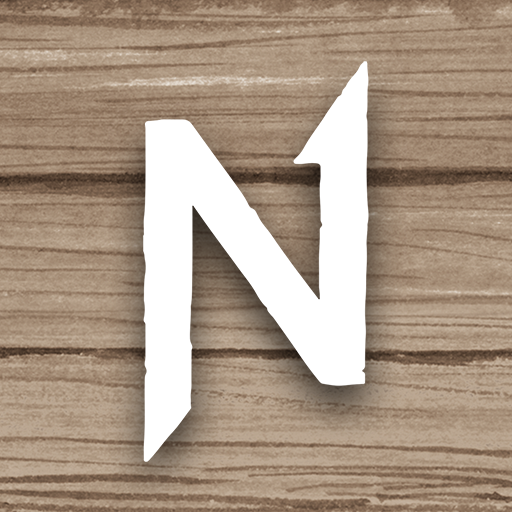 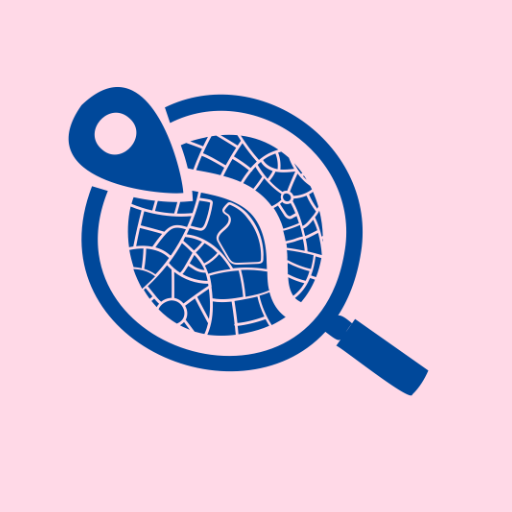 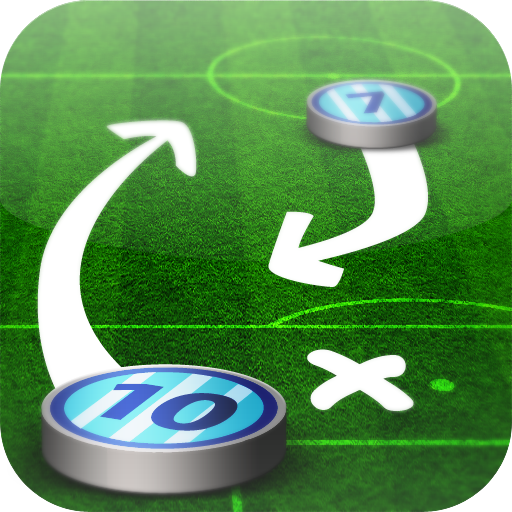 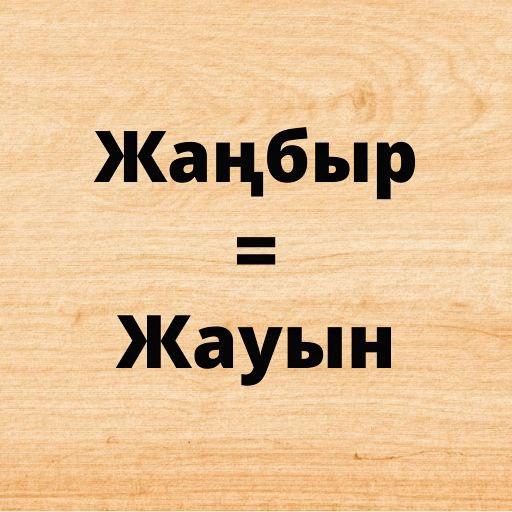 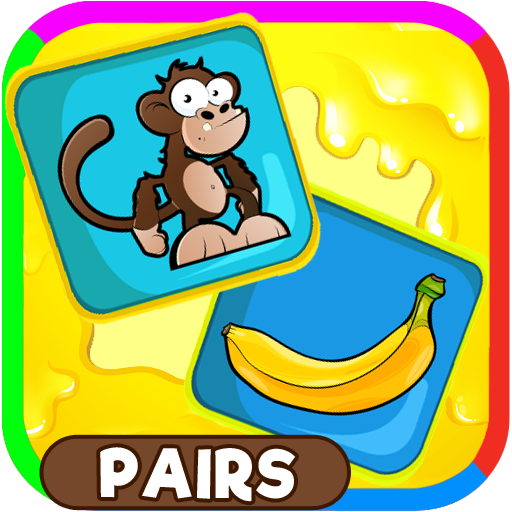 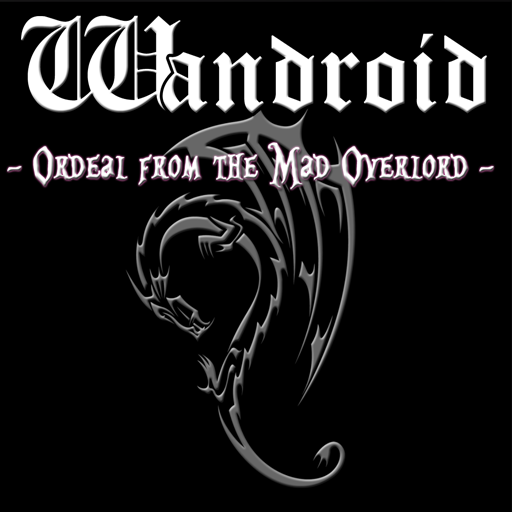 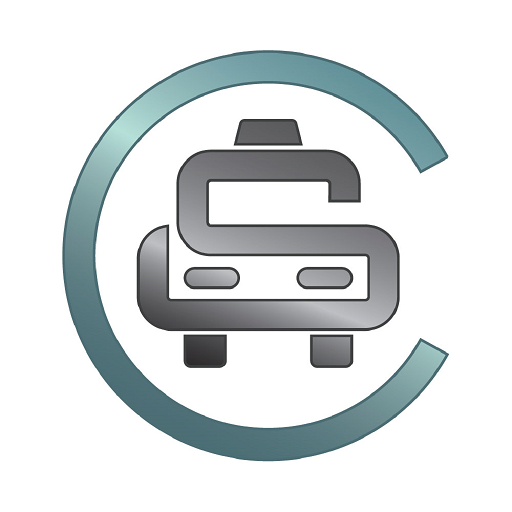 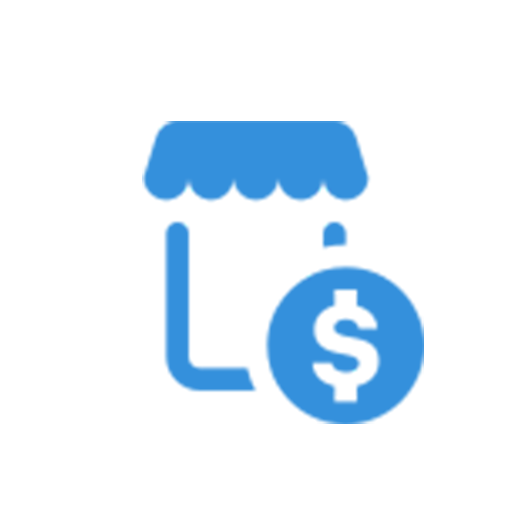