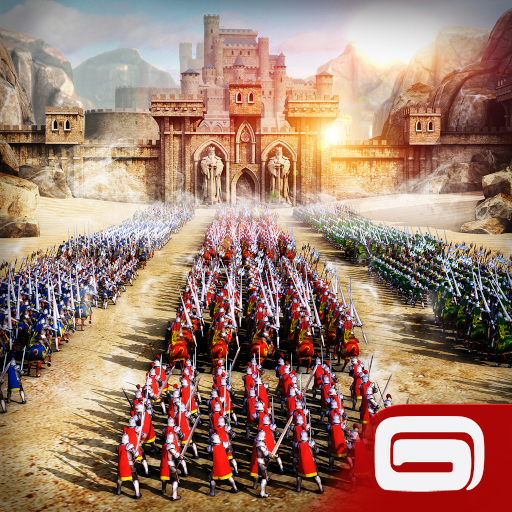 Description of March Of Empires: War Of Lords 6.4.1a Apk

March of Empires is a MMO strategy medieval war game to conquer, quest and create a grand empire. Fortify castles and forge an army of warriors for global domination. Different characters and elements will grant extra powers and warfare advantages, but only one King can claim the throne. *March of Empires: A Feudal Kingdom* Unify strategies to be stronger and claim the land and throne. The realm comes to life in an online open world map that\s constantly expanding. Time your commands wisely to take advantage of the ever-changing seasons. Dispatch armies and medieval warriors, construct buildings, clash with barbarians, Vikings, lords and kings, conquer territories and clans to reshape the balance of power every day. *Choose a Faction and Fight for the Realm* In March of Empires, you can choose to be a Highland King, a Northern Tsar or a Desert Sultan. Each army has a special advantage that emphasizes a unique playstyle, whether it is to build up your empire, strike with charging warrior knights or defend your civilization from invasion. *Control the Thrones and Forge an Empire* Five castles hold the crucial thrones, each possessing different influences over the entire realm that only one Alliance can hold. Each Seat grants its controlling alliance unique perks and the ability to propose world-changing Policies. Capture the five highly fortified castles that hold the Seat of Domain, Seat of Heroes, Seat of War, Seat of Order and Seat of Accord. At the center of it all lies the Throne of Might, which only one player may rule to wield the greatest power of all. *Kingdom Wars for Global Domination* New features and content are added and updated periodically, so more powers and bonuses can be granted as more lands are available for your medieval army to conquer. Fortify your land and fight with your medieval defenses to ward off enemy invasions. Fight your way to the throne to become Emperor over the entire realm. Build a powerful nation in an open world of warfare, with regional structures that you and your many allies can benefit from. Play with a strategy in mind, establish thriving Trade Centers, forge sacred Temples, and clash over Stockpiles of treasure. *Tactical MMO Warfare: Forge a Champion Army* Choose a unique Champion, ranging from noble knights to merciless Vikings. Your kingdom will need a strong army and leader. Find and craft equipment to boost your Champion’s skills. Command heroes and adventurers to set off on quests for treasures to help you on the path to the throne. *Command a Global Alliance and Claim the Power* In this MMO world, the alliance management system makes it easy to organize your kingdom with different allies from all around the world. Chat with players to forge friendships or verbally clash with rivals. Every player can take part, as all Policies are voted on by the entire Realm’s player population. _____________________________________________ Visit our official site at http://gmlft.co/website_EN Check out the new blog at http://gmlft.co/central Don\t forget to follow us on social media: Facebook: http://gmlft.co/MOEFacebook Twitter: http://gmlft.co/SNS_TW_EN Instagram: http://gmlft.co/MOEInstagram YouTube: http://gmlft.co/MOEYouTube This app allows you to purchase virtual items within the app and may contain third-party advertisements that may redirect you to a third-party site. Terms of Use: http://www.gameloft.com/en/conditions-of-use Privacy Policy: http://www.gameloft.com/en/privacy-notice End-User License Agreement: http://www.gameloft.com/en/eula

Additional March Of Empires: War Of Lords 6.4.1a Apk Information 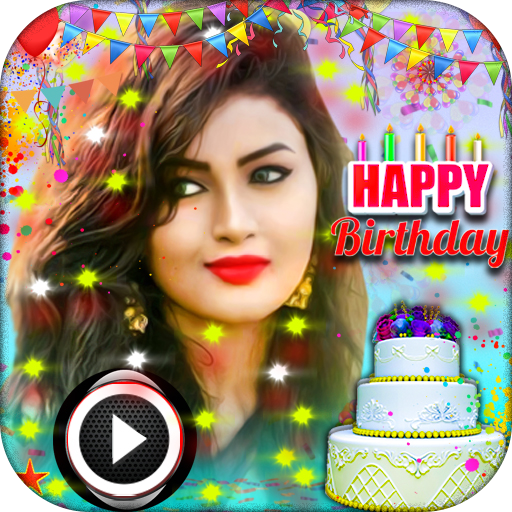 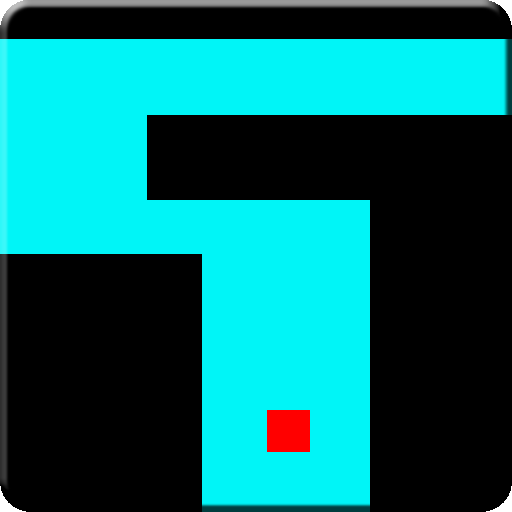 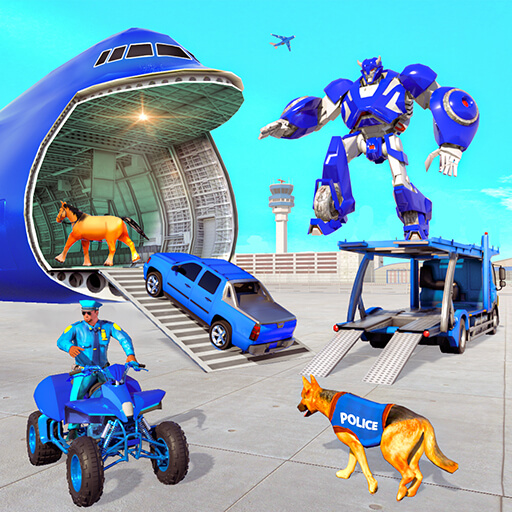 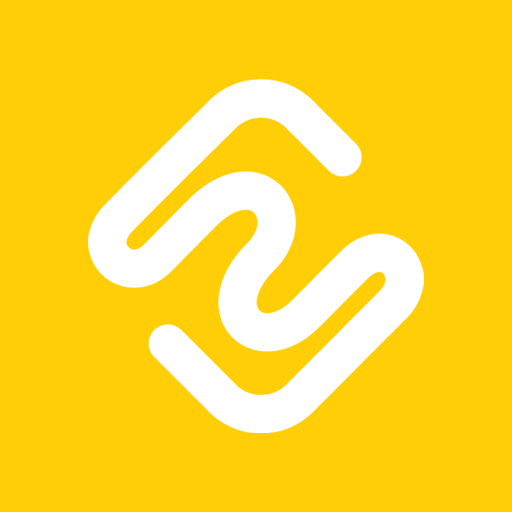 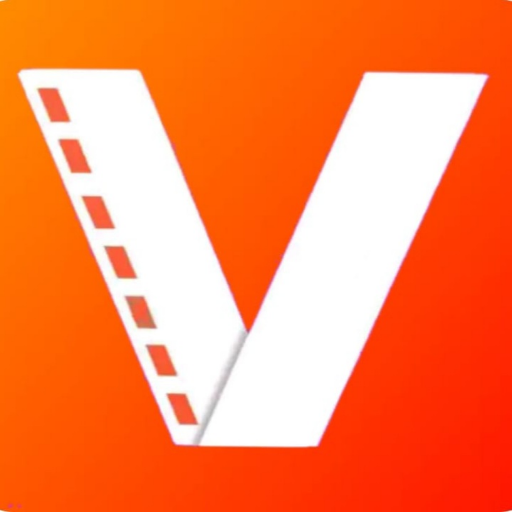 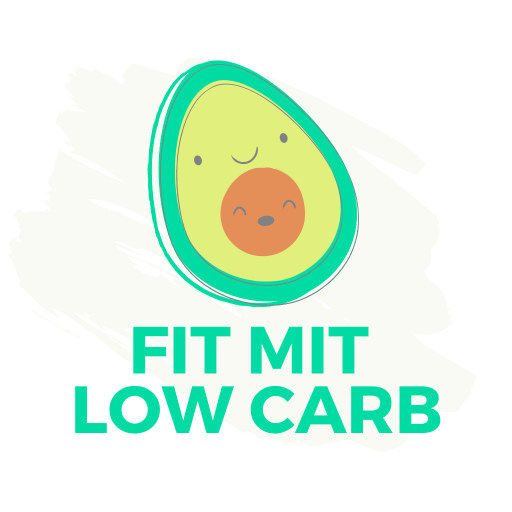 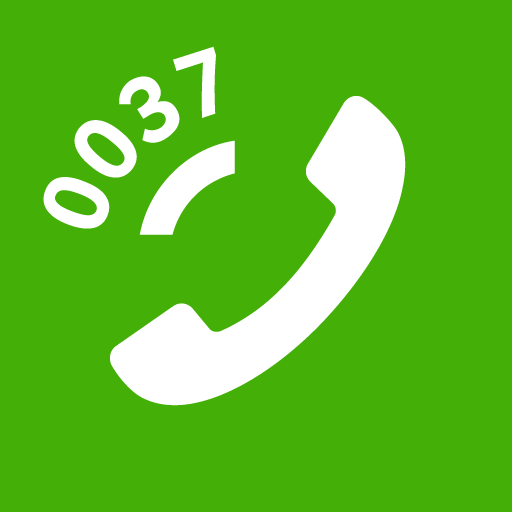 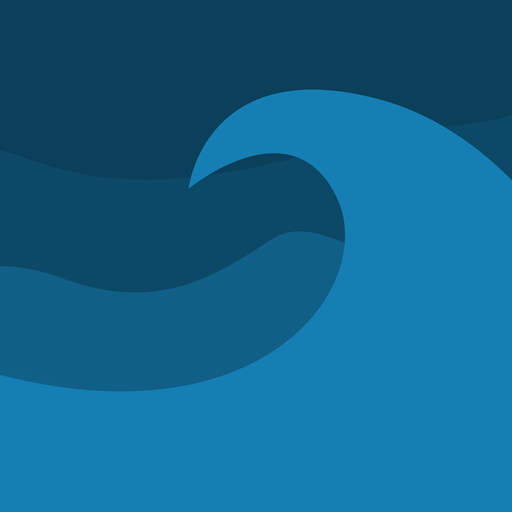 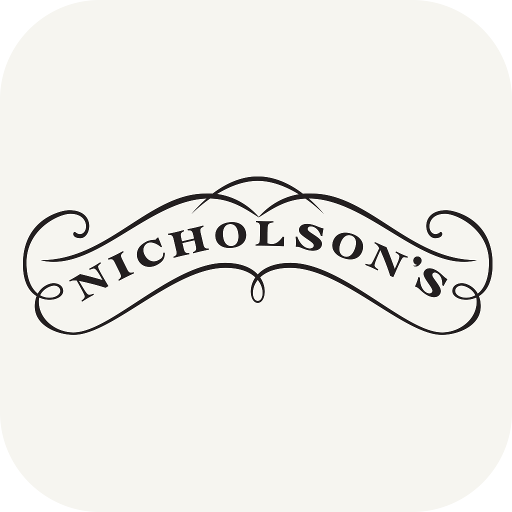 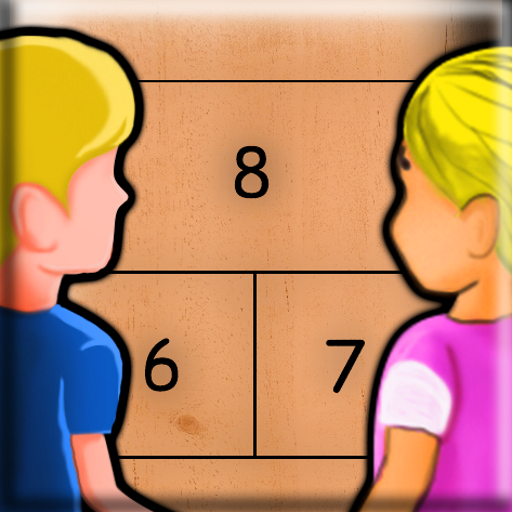 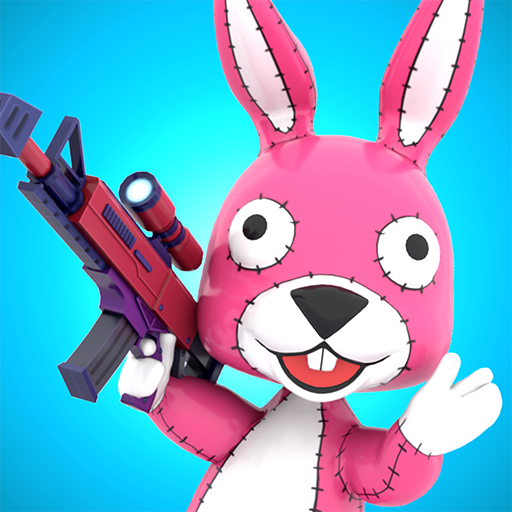 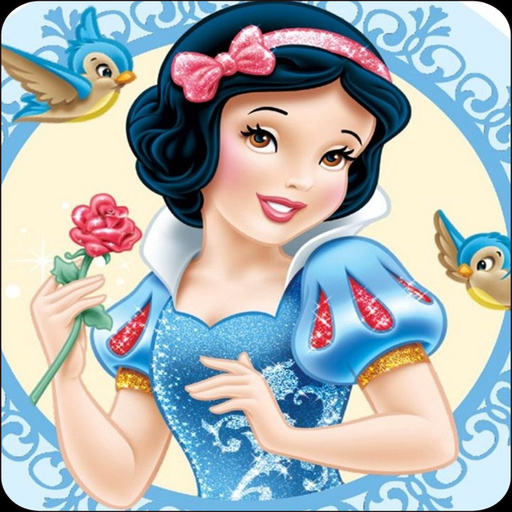 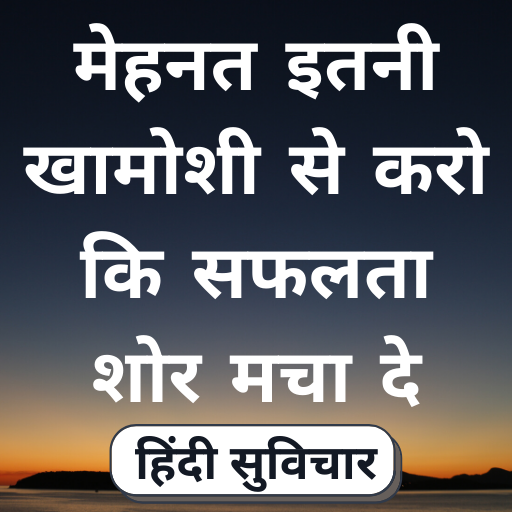 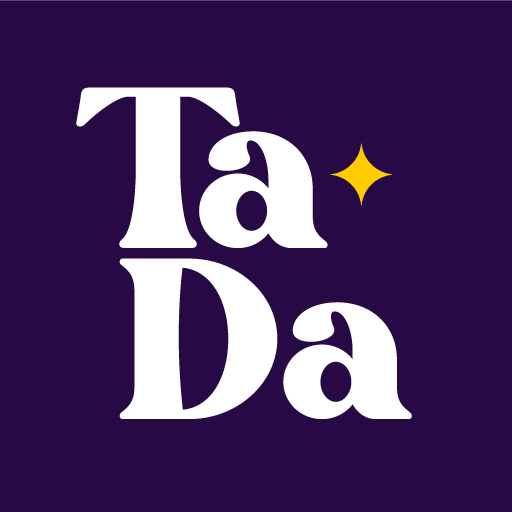 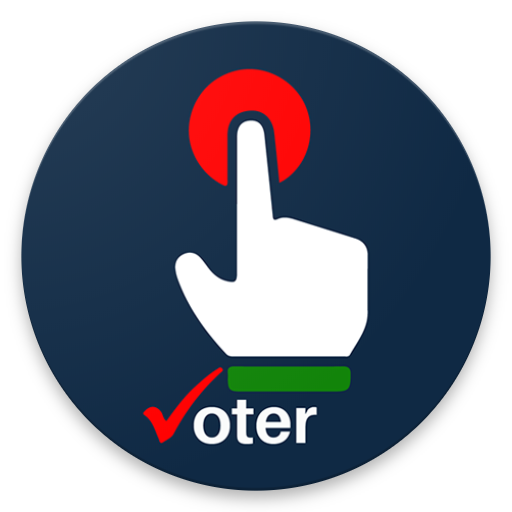