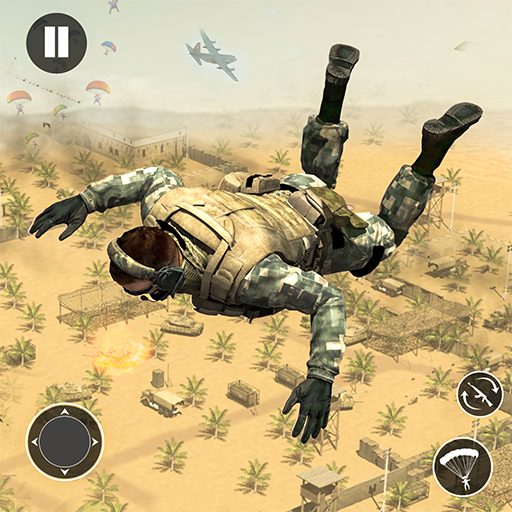 Welcome to the fire battleground special forces game to complete unfished fps missions to uphold the honour of a first-person shooter. FPS HONOR: Special Forces Game is based on a desert army base occupied by enemy soldiers in a dead zone. In this FPS shooter, you play as part of the IGI team. You landed in front of this military base after your plane crashed due to an enemy attack with ballistic missiles. You only have one M191 pistol for your survival. You must grab the last enemy gun to complete the unfinished missions after your bulten defeats the army. The best shooters and snipers with strong aim from enemies are hidden in strategic places in this territory.
In FPS HONOR: Special Forces, each mission is different from the previous one. Commando unfinished stealth missions are waiting for you in the desert battleground. Survive each mission to get surprised weapons like SMG, AK47, Carbine, Gernads, RPG (Rocket Launcher) and snipers for sniper missions as sniper masters at the end. You can buy new upgraded weapons, medkits to refill your health and deadly grenades from our weapon store. Your missions also include impossible escape missions on your helicopter in time like prison army soldiers escaping from your enemy prison firing squad.
You have to choose secret military intelligence documents very important for the security of your country's nuclear power plant stolen by the enemy in war loss within the given time and have to return your squad helicopter. You have to destroy enemy transport systems by destroying enemy transport trucks and modern warfare supplies. You can also use RPG (Rocket Launcher) to destroy roy deadly jet fighter planes to stop surgical strikes are also included in your list of deadly intelligence missions. For ranged shooting, a long list of snipers with extra zoom is added to your weapon list.
Let's be a part of a full-action fps game to have fun with an amazing shooting experience.
FPS HONOR: Special Forces Features:
- Incredible FPS action effects and epic gameplay
- Upgrade your weapons, buy med kits and deadly grenades
- Touch and swipe the screen to aim and shoot the enemy with your weapon -
You can get a closer look at the enemies with army sniper mirrors
-Discover hidden enemies and targets using radar
-Next generation mobile graphics, adventure environment
-Move using a joystick.
-Mobile optimized downloaded after a crash free report 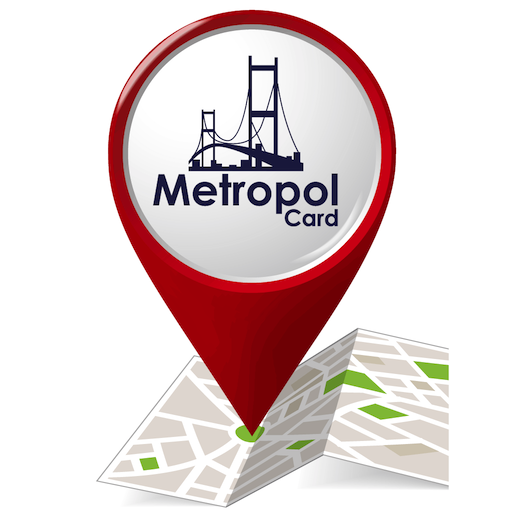 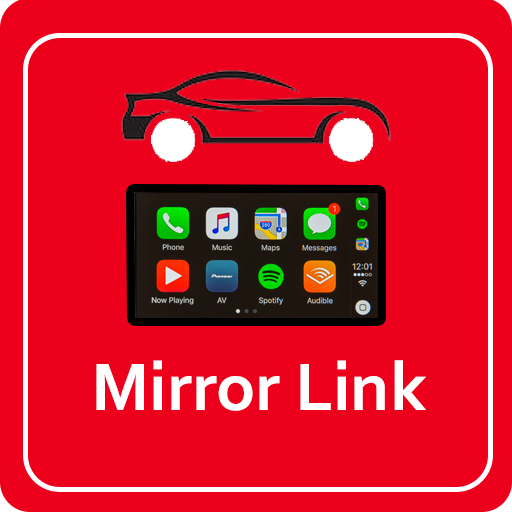 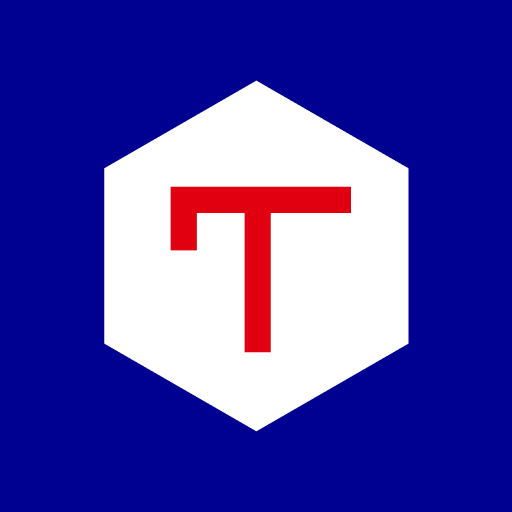 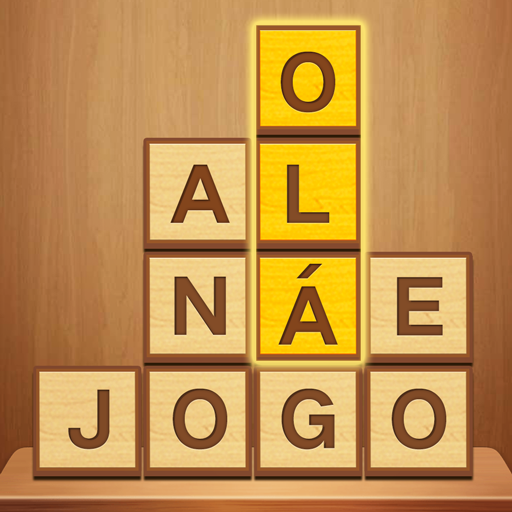 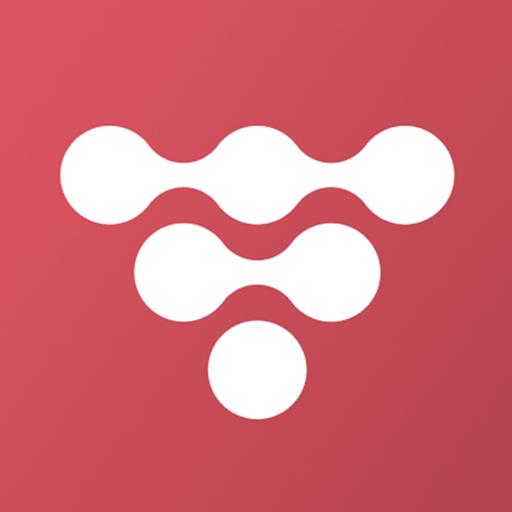 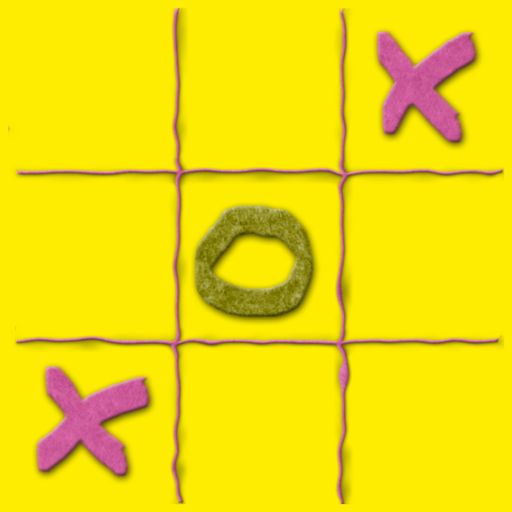 TicTaeToe For You 6.0 Apk for android 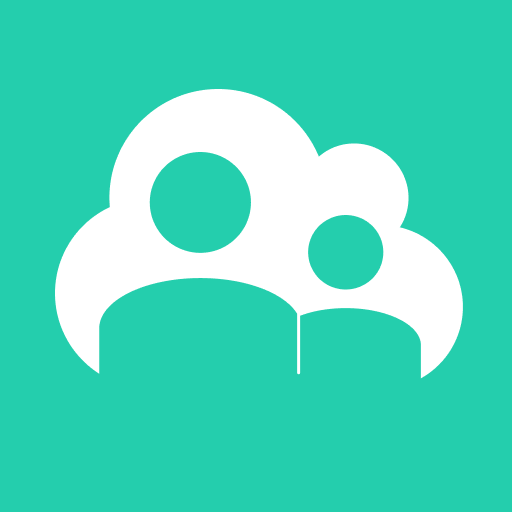 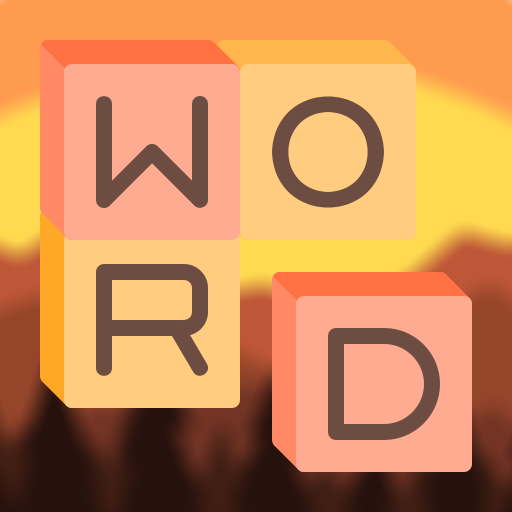 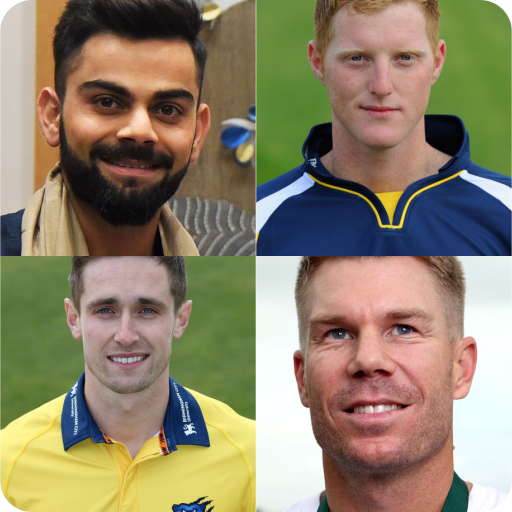 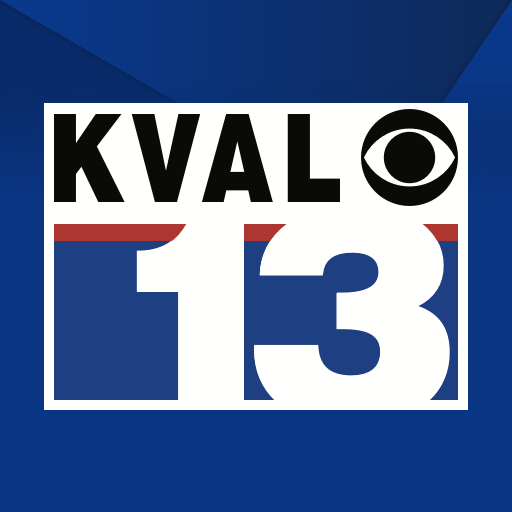 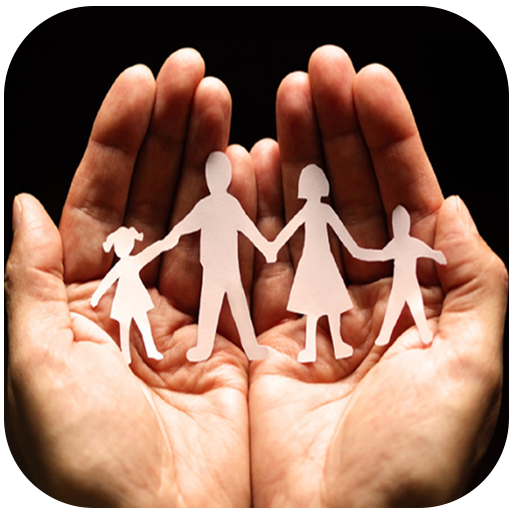