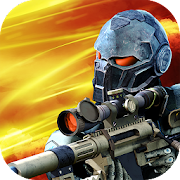 World of Snipers: experience true adrenaline on the sniper war with great graphics and incredible features of the online game. Fight in battles against real gamers worldwide and offline. Unite with your friends into online squads and save the world from a war and an assassin. Find out who is the best to shoot to kill. The game is perfect for both rookies and advanced players who like shooters and war games. Install the most true-to-life shooting games on your smartphone and immerse into the realistic sniper adventure with the opportunity to win valuable prizes!


POSSIBILITIES OF WORLD OF SNIPERS:
- 3D graphics, battles take place on realistic maps;
- A free online game in the shooter World of Snipes;
- A great variety of game modes – both single-player and multiplayer modes;
- Fights against real game snipers online;
- A merger of players into squads;
- Armor and equipment sets, changing a player visual customization;
- Daily events, contests and marathons offline;
- A large arsenal of sniper weapons with upgrade possibilities.


GAME MODES AND EVENTS:
- Complete daily sniper missions and get rewards;
- Dueling: sniper contests in the same conditions on a battle arena;
- Party: four ‘friends’ can unite and join any battle arena;
- Legend: sniper contests in PVP mode;
- Squad fight: a team contest among clans;
- Sniper championship: a championship for the right to become the elite game sniper;
- Base assault: an online team multiplayer battle among the elite of the game.


AUTHENTIC AND BRIGHT ONLINE SHOOTER
A smartphone online game should have an exciting storyline and be fully free. The online shooter World of Snipers is a good example of such a game. These smartphone games allow you to distract from routine problems. A player plunges into a dynamic and simple online game easily and participates in shooting contests offline, too.

The new 2020 game World of Snipers meets the needs of a contemporary online game’s lover. First, this is a Russian game and it takes into account all capabilities of a Russian gamer. Sniper wars let you take part in single-player battles and make sniper teams. It is important that WoS is a free shooter that has gained its popularity among action games not only in Russia, but also in other countries.


REALISTIC 3D GRAPHICS
All actions in the game are related to a sniper; landscapes and scenes look true-to-life and natural. In the 3D mode each sniper is accurately and vividly detailed. It enables gamers to fully immerse into a fps game and its gameplay. A particular attention is paid to weapon details.


POPULAR PVP SHOOTER
Like in all new 2020 games, in WoS player figures and images are perfectly made. Every player of the PvP action game will be able to stand out from a crowd and create a completely individual customization of a warrior. In this fps game you can change the visual customization of your weapon, clothing and upgrade your equipment characteristics. That’s why it’s not only interesting to play World of Snipers, but it’s also exciting and even useful for the development of logic and other skills.
Is World of Snipers worth playing? 100% yes, and, what is more, it’s necessary to start right now! WoS is on the list of the best free games for playing with friends offline in Russia in 2020.

ATTENTION
The game can contain scenes of fight, violence and acts of assassins. The app is available only for people reached the age of 16.

Quick answers on questions about the game, a search for squads and warriors: https://vk.com/wos.game

You can send your questions and recommendations to worldofsnipersmail@gmail.com 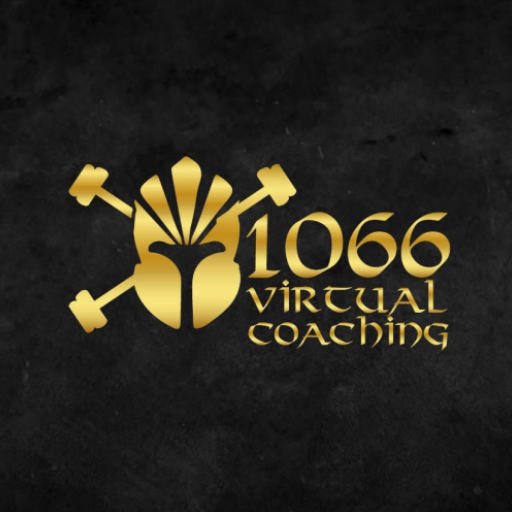 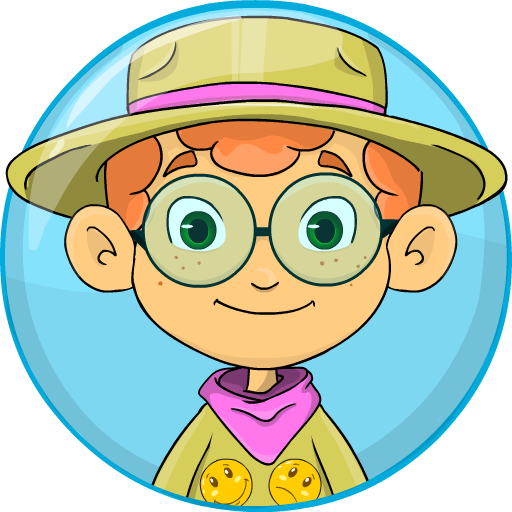 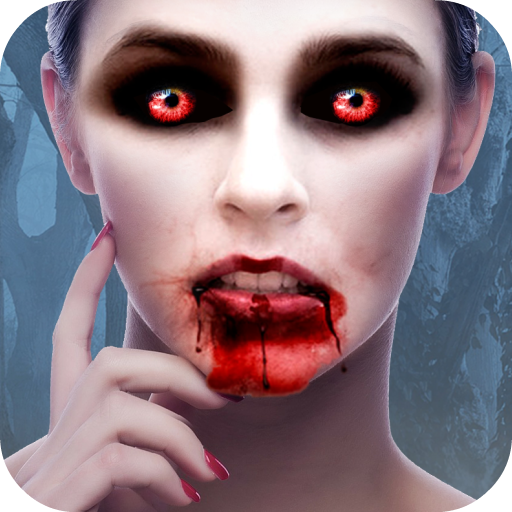 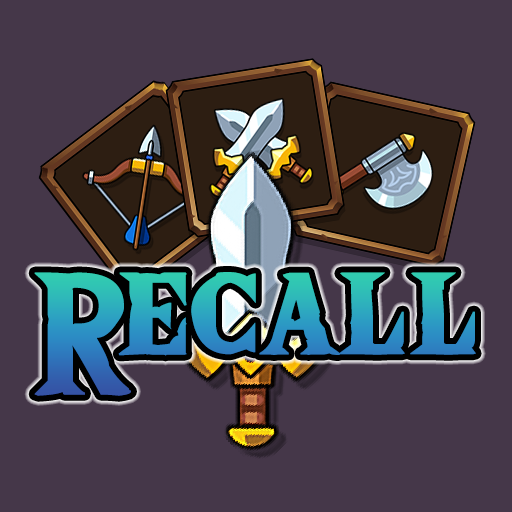 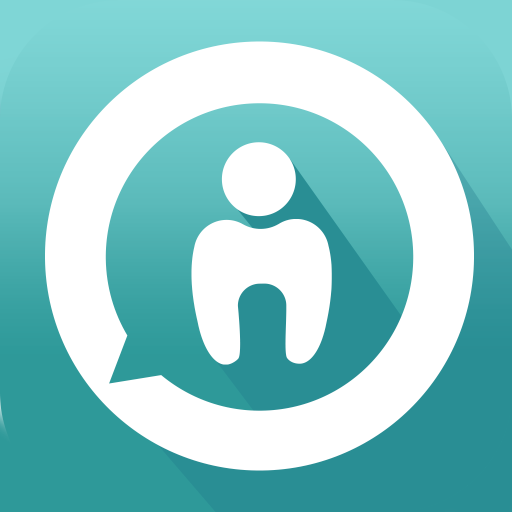 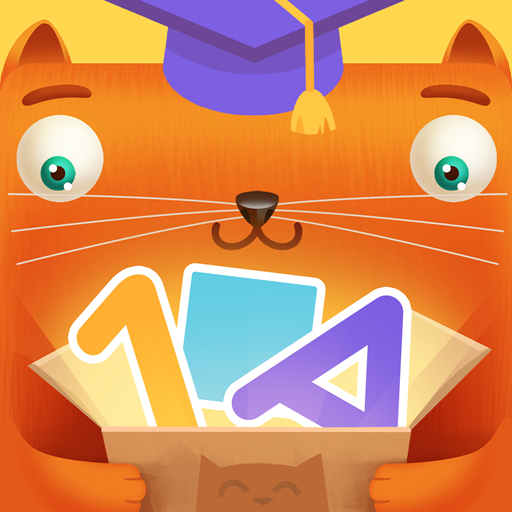 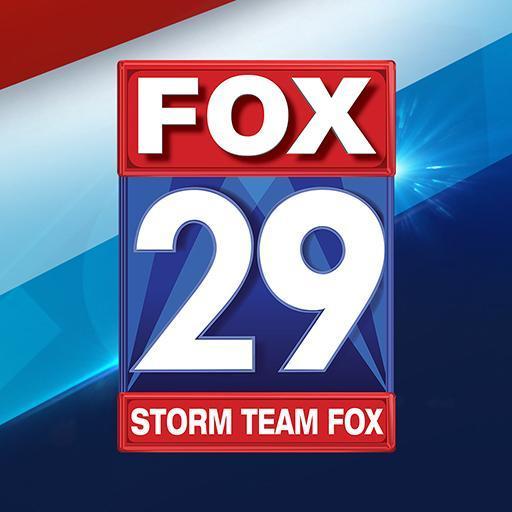 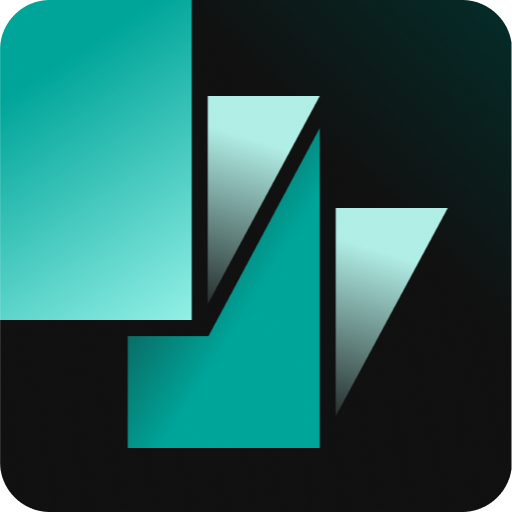 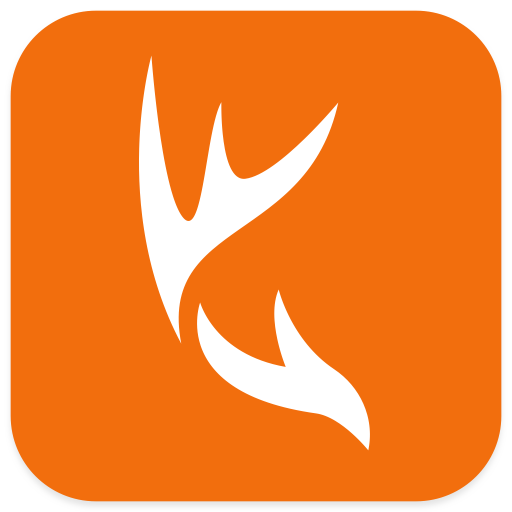 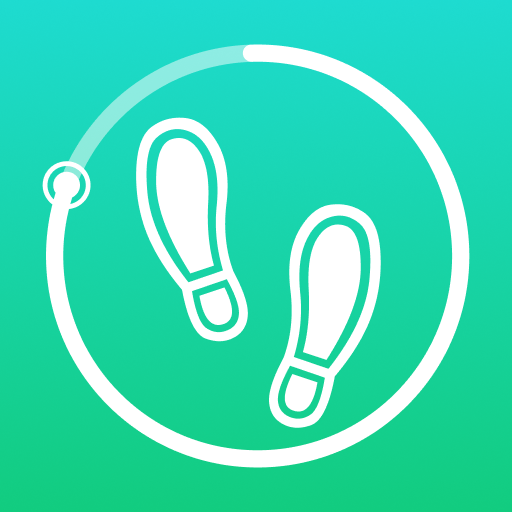 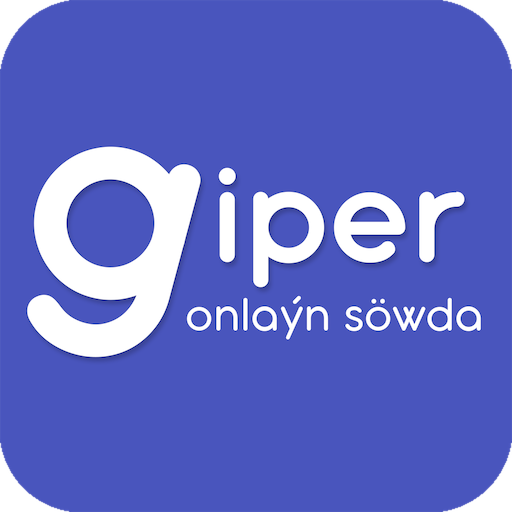 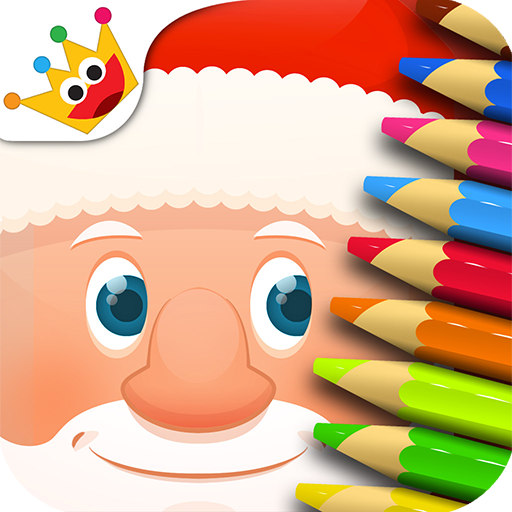 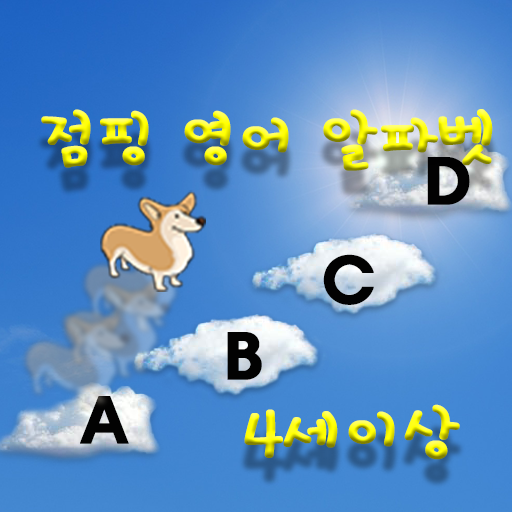 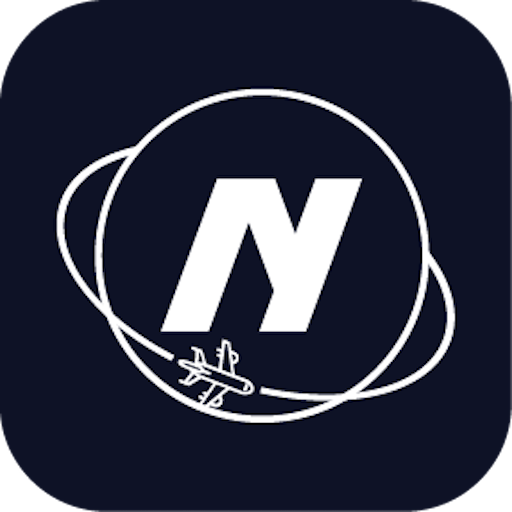