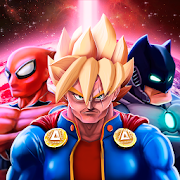 In Superheroes League you fight to save the world, leave your enemy KO with special combos, learn how to punch and kick to win the league.This is the best fighting game in android, it\s loaded with action, are you willing to fight for justice in this superhero/villain fighting game?

Story mode.
Fight, unlock and collect superheroes: Create the Superhero League and fight chapter by chapter, delivering justice against evil villains who will try to knock you out, use different punch and kick combos to conquer the universe, regain health and energy so you can use the final combo and end champion of Superheroes League.

Quick fight.
Fight in 1vs1 battle against villains or random heroes, we recommend training hard for this fighting mode. Which style do you prefer? each superhero has different Muay Thai skills, mma fighting, boxing and wrestling, so choose well which fight mode is best for your superhero.

Features:
- You\ll see your real superheroes!
- Collect more than 76 superheroes and fight to the death.
- Unbelievable combos. Don\t let anyone block you, use the best keys!
- Quick Fight Mode, you\ll fight face-to-face in Arcade Mode
- A multitude of superhero game modes.
- Fight in different scenarios Fight with superheroes to win!
- Enjoy free gaming from any device with the save system - Never lose!
- Vibrate with your free music and exciting HD sound.

Deal justice and fight with superheroes or if you are a dark soul and want to conquer the universe, choose to fight villains, give punches boxing or mma to beat the superheroes who want to prevent you, fight to be a legend, fights with villains.

If you\re a villain, enjoy fighting for evil, destroy superheroes and conquer the universe, these fights get complicated in this superhero game. Who said free fighting games were easy?

Significant:
The content of this superheroes game is creativity of Superheroes League - Fighting games, the company Altivasoft and ours characters from Altiva universe, it has nothing to do with superhero comic bookmarks.

You can not fight online or multiplayer mode, it is only possible to fight in multiplayer is with local server.

It\s a free game, it doesn\t pay but you can buy upgrades and superheroes inside.
They are not real or known superheroes, they are designed only for the Superheroes League - Fighting games and reiterate that they are fictional characters. 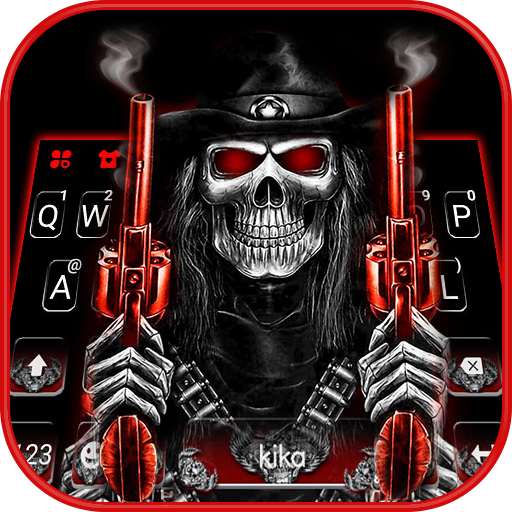 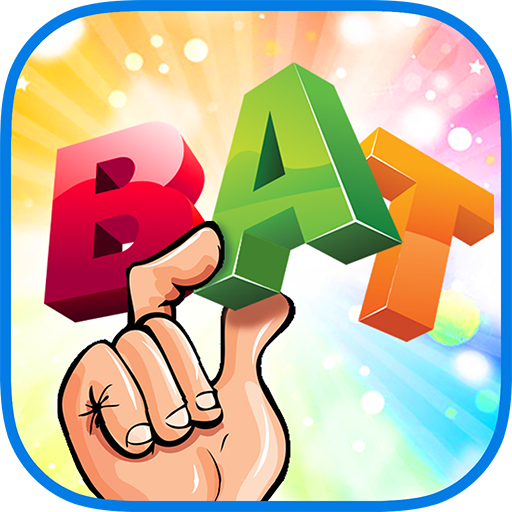 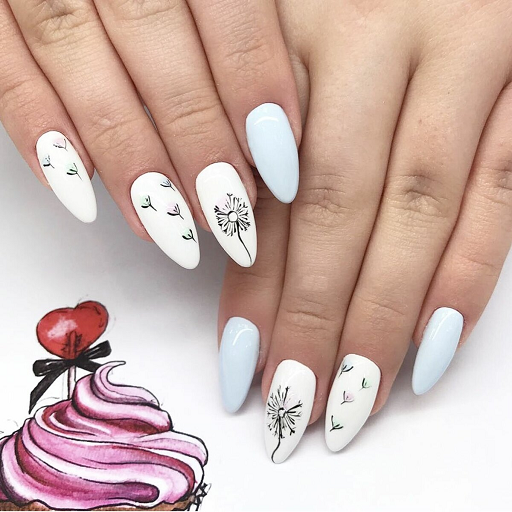 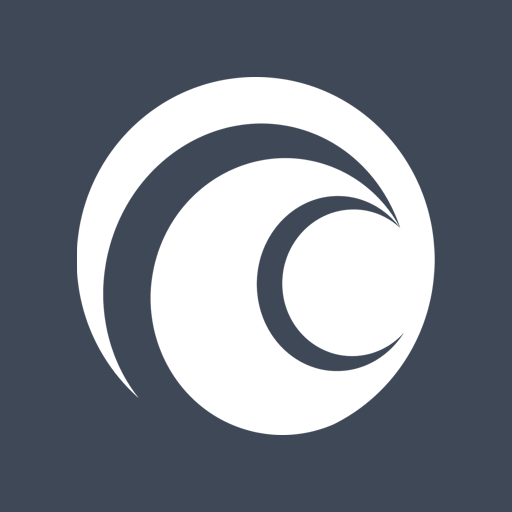 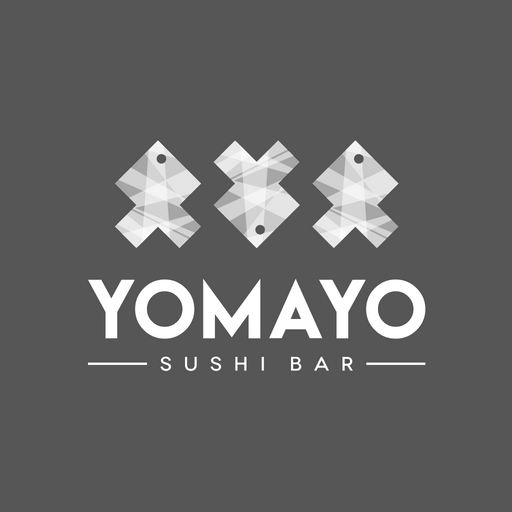 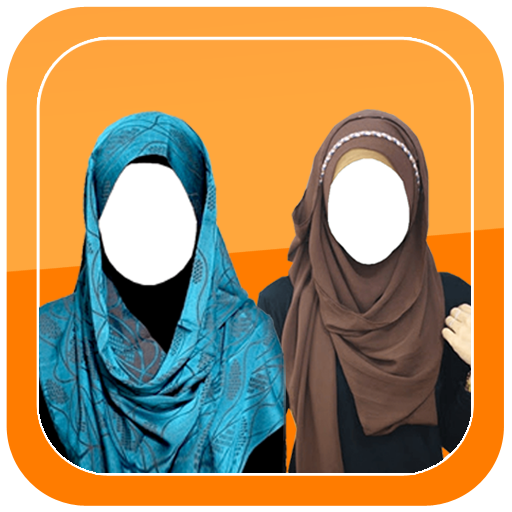 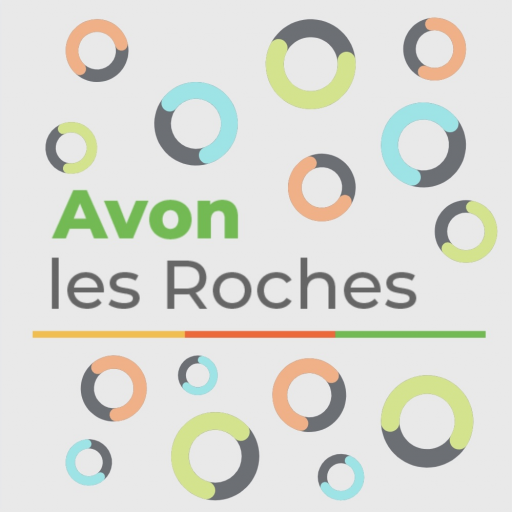 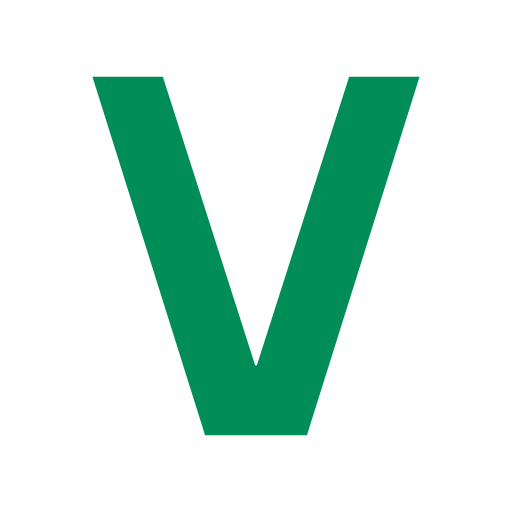 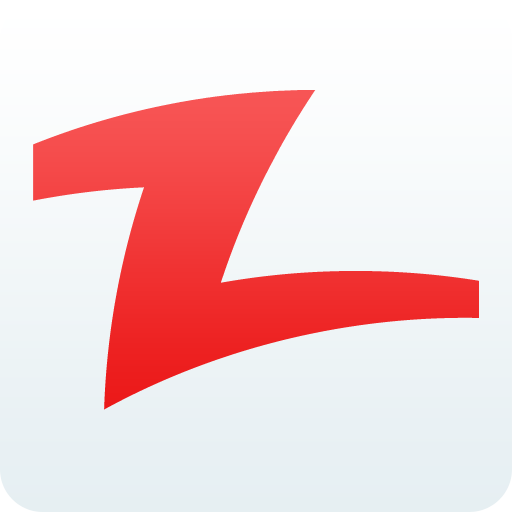 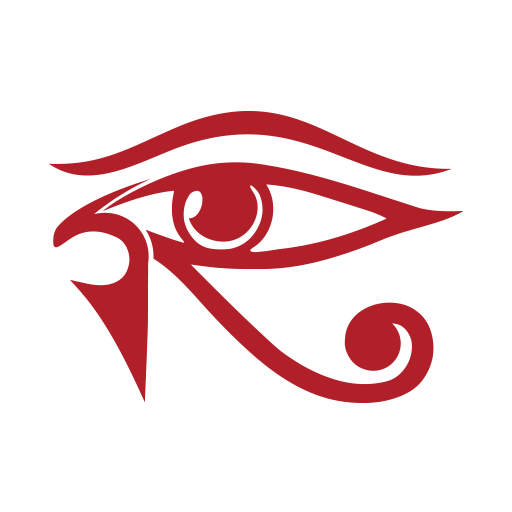 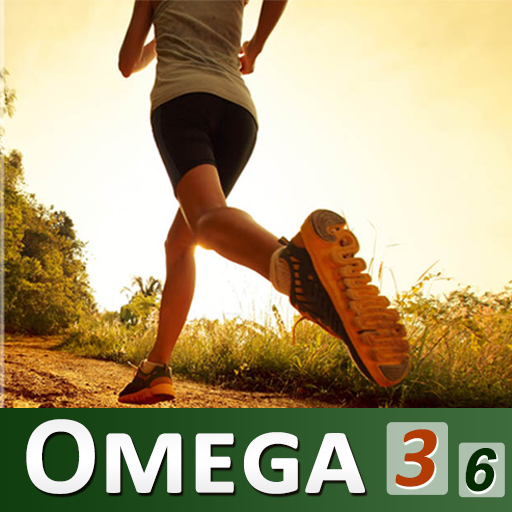 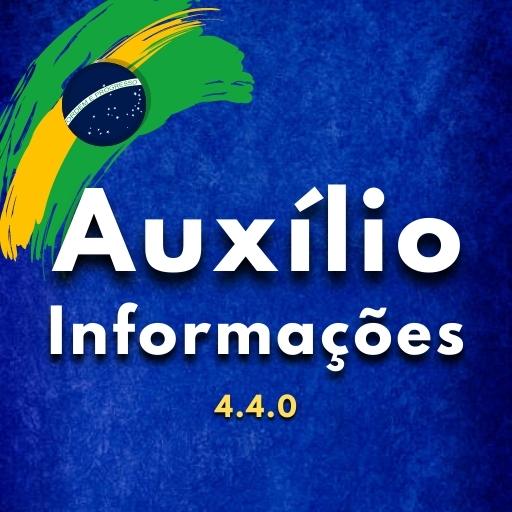 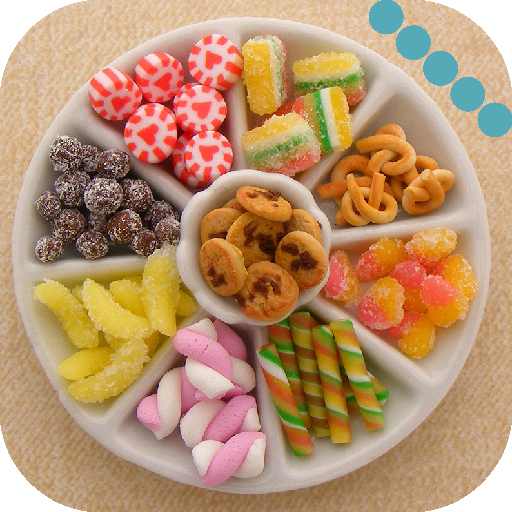 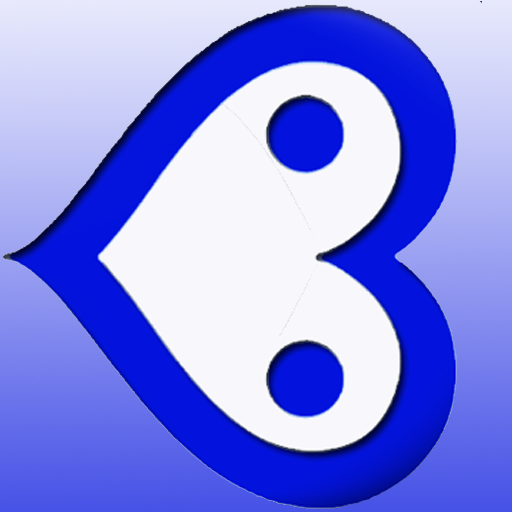