Android 12 Introduced The Function Of Checking Passwords At The Rendezvous

Google has just announced the launch on Android 12 of a password verification function. This will let users of Google's mobile OS know if their password has been exposed during an online data breach.
While the next version of Google's mobile operating system, Android 12, is slated for release next fall, it will include the password-checking feature that the US giant first introduced in its browser. Chrome late 2019.
On Android, this functionality will be added to the "Autofill with Google" mechanism, which the operating system uses to select text from a cache to fill out forms.
The idea is that the feature will fetch passwords stored in the Android operating system's password manager, and compare them to a database containing billions of records from public data breaches, to check if the password has ever been leaked online.

If so, a warning will be displayed to the user. Google claims that users have nothing to fear from this password checking mechanism, as it does not share their credentials in the clear over the network. In detail, it works as follows:
• Only an encrypted hash of the identifier leaves the device (the first two bytes of the hash are sent in clear to partition the database).
• The server returns a list of encrypted hashes of known credentials that share the same prefix.
• The actual determination of the accreditation violation is done locally on the user's device.
• The server (Google) does not have access to the unencrypted hash of the user's password and the client (user) does not have access to the list of unencrypted hashes of potentially violated credentials.
In order to be able to use this service, Android users will need to ensure that the auto-fill feature is enabled, once they apply the update to Android 12, after its release. To do this, just follow these steps:
• Open the Settings app;
• Go to Advanced settings> Languages and input ;
• Activate auto-fill service;
• Press Google to verify that the setting is enabled.
A similar password checking feature has already been present in iOS 14 since last summer. Most web browsers have also had similar features for years, such as those found in Firefox, Chrome, Safari, and Edge 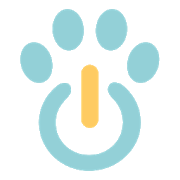 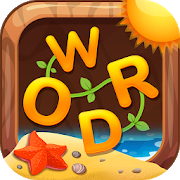 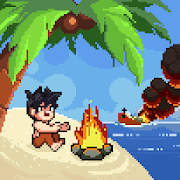 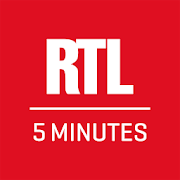 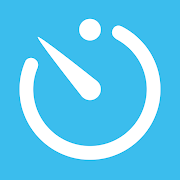 The European companies are experiencing a practical digital transformation

New at Lidl: Customers get a new payment option 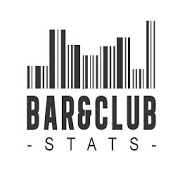 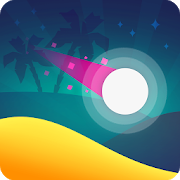 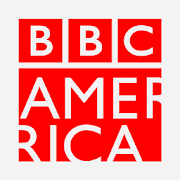 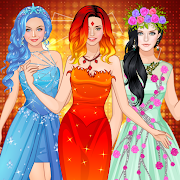 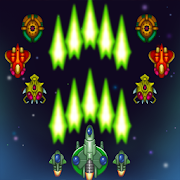 What is the Meal Called That is Taken to Break Your Fast in Ramazan? 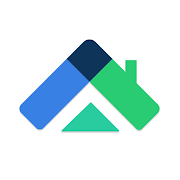