designkug
Home IT News Aldi Is Testing New Service: How Customers Could Benefit In The Future?

Aldi Is Testing New Service: How Customers Could Benefit In The Future?

Especially during the Corona period, food deliveries to the front door are on the rise. Aldi is now testing a model for the first time, with which customers can save themselves the trip to the discounter branches. For the time being, the service can only be used in Spain and Portugal. If the tests are successful, the offer could also be extended to other markets.
In order to minimize the risk of infection, more and more consumers are relying on food deliveries to their front door during the corona pandemic. While competitors such as Rewe or Edeka already offer delivery services of this kind, discounter Aldi has so far held back - that is now changing.
As the Lebensmittel Zeitung reports , Aldi Nord is launching a test offer for the delivery of groceries in Spain and Portugal in April - previously this was only possible for selected article groups from areas such as technology or household ideas.
This is made possible by a cooperation with the delivery platform Glovo. In selected districts of Barcelona and in the region around Lisbon, customers will in future be able to have their Aldi purchases conveniently delivered to their home.
Aldi shows completely new shopping carts: Customers will notice big differences
Aldi: Do food deliveries also come to Germany?
Aldi: With the new test offer, customers can have their groceries delivered directly to their front door. L. Brack / CHIP
Aldi promises customers a delivery within 30 minutes of the new service - the purchases are processed via the app of the start-up Glovo.
"In this way, Aldi is pursuing its claim to provide all people with what they need for daily life, always and everywhere," said the discounter. With the move, Aldi initially wants to strengthen its foreign subsidiaries on the Iberian Peninsula.
Initially, the offer will be launched from an Aldi store, with four to five more to follow in the coming weeks. If the test phase is successful, an expansion of the offer to other markets is also being considered. 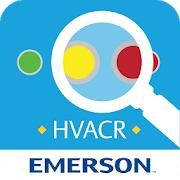 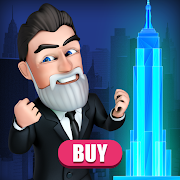 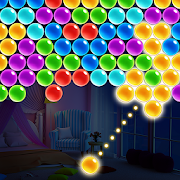 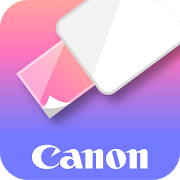 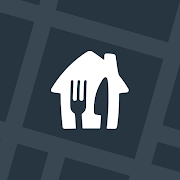 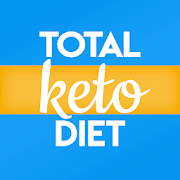 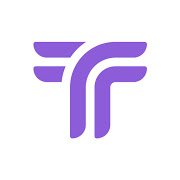 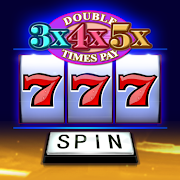 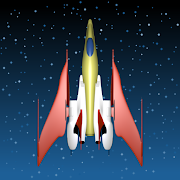 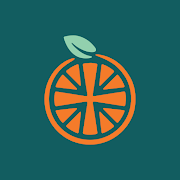 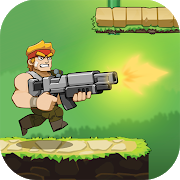 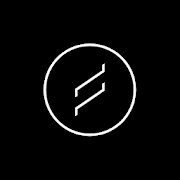